As Chicago Public Square enters its fourth year, thanks to those whose contributions have kept it growing. Today, we begin honoring them in the order in which they signed up—beginning with Mark Wukas, Aaron Barnhart, Tom O’Malley, Theresa Jabaley, Mark Mueller, Mike Dessimoz, Jeffery L. Angevine, and Gil and Kate Arias. If you, too, value what Square does daily, please join them for just a few cents an issue, and you’ll see your name here when we wrap up this roll call. And now, the news:

What Iowa means for you. Politico’s Shia Kapos says the results of tonight’s caucuses will shape the March 17 presidential race in Illinois.
■ The Guardian: “Physical and legal barriers built into the structure of the caucuses” exclude “large swaths of the population.”
■ Don’t be surprised if Iowa anoints more than one winner.
■ CNN’s Brian Stelter details tonight’s network coverage plans.

‘If we are to survive as a nation, we must save ourselves.’ The Tribune’s Dahleen Glanton calls on those concerned about Donald Trump’s presidency to get politically active: “Knock on doors until our knuckles are sore.” 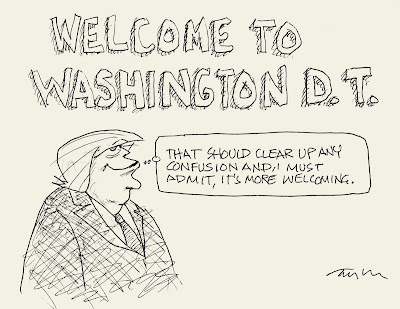 ■ Indivisible Chicago plans a Federal Plaza rally Wednesday to protest the Senate’s likely acquittal of Trump.
■ The Daily Beast’s David Rothkopf: “Jan. 31, 2020, was the worst day for democracy in America since April 12, 1861.”
■ Neil Steinberg finds stunning parallels in The History of the Decline and Fall of the Roman Empire: “The senate had lost its dignity. The republicans of spirit and ability had perished.” (Cartoon: Keith J. Taylor.)
■ Today: Closing arguments in Trump’s impeachment trial.

Benighted states. President Trump congratulated the wrong state after the Super Bowl …
■ … inspiring a rash of Sharpie-themed tweets.
■ CNN’s John Avlon is troubled: “You would expect the president to know” where Kansas City is. 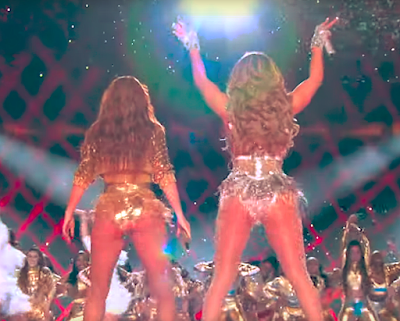 About halftime. The Super Bowl show featuring Jennifer Lopez and Shakira has triggered outrage on Twitter and beyond: “Just a bad strip show.”
■ But their performance was political, too.

Speaking of sports …
■ The principal, assistant principal and boys basketball coach at Chicago’s Lincoln Park High School are out and the team’s season has been suspended after charges of “serious misconduct.”
■ Whitney Young High School Principal Joyce Kenner gave her swim coach “carte blanche” access to the school’s pool and he allegedly stole thousands by renting it out.
■ The Beachwood Reporter from Jan. 30: “It’s not like Kenner has a stellar ethical track record.”

Lightfoot to feds: Help. Chicago’s mayor says cities need guidance from the federal government on how to deal with the looming coronavirus threat.
■ But she says the threat here “remains very low.”
■ China mostly built a hospital in 10 days—just to deal with the virus.

Oscars-bound. A black student in Texas suspended because his high school objected to his dreadlocks has been invited to the Academy Awards.
■ This story has triggered your Square publisher (2016 post).

Don’t try this at home. Android Authority reports a guy wheeled around 99 phones in a cart to create traffic jams on Google Maps.
■ Apple Maps aims to beat Google on privacy protection. 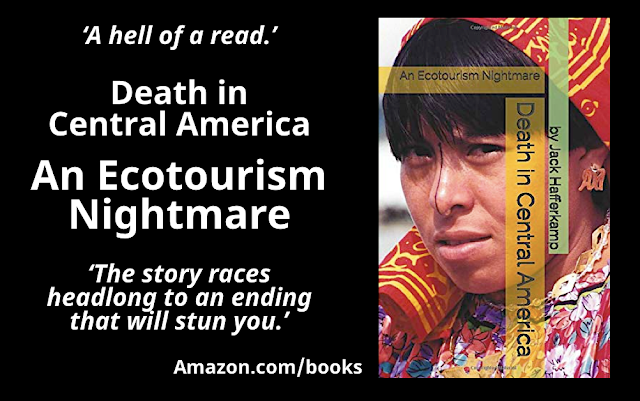 Thanks to Square friend Chris Koenig for great link suggestions.