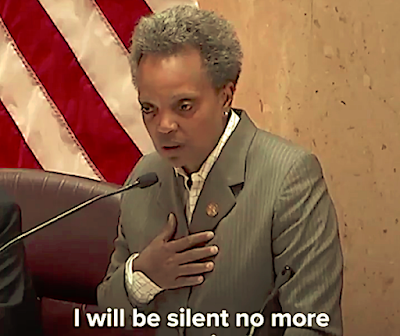 Pivotal moment. Politico’s Shia Kapos says Mayor Lightfoot’s lecture on inclusiveness to the City Council yesterday “may be remembered for changing the course of how aldermen do business.”
■ Tens of thousands have viewed the speech on Twitter.
■ Indicted Chicago Ald. Ed Burke faces a $2,000 fine—the max—for breaking an ethics rule.

Foam call. A couple of Chicago aldermen have introduced a plan to forbid the city’s restaurants from using single-use polystyrene (Styrofoam) food containers—and to limit the use of plasticware.
■ Mother Jones: “A New Study About the Death of 1 Million Seabirds Should Scare the Crap Out of You.”
■ The last decade was the hottest in 150 years of recordkeeping.
■ Last year was the second-wettest on record for the U.S.—and Illinois paid part of the price.
■ The weekend storm means two Chicago beaches are gone for good.
■ The cruise company Viking is bringing its expeditions to the Great Lakes.

Wanted: Bus riders. The CTA is launching a study to figure out why bus ridership has fallen 23% since 2012.
■ A dog survived an encounter with the third rail of the CTA’s Brown Line.

What Warren said. Turns out CNN’s mics were still live after Tuesday’s contentious Democratic debate, when Elizabeth Warren walked up to Bernie Sanders and complained, “I think you called me a liar on national TV.”
■ Rolling Stone’s Matt Taibbi: This story “evoked memories of another infamous CNN ambush, when Bernard Shaw in 1988 crotch-kicked Mike Dukakis.”
■ The Tribune’s Trumpy columnist John Kass: “What CNN did to Bernie Sanders … was cheap and unfair.” 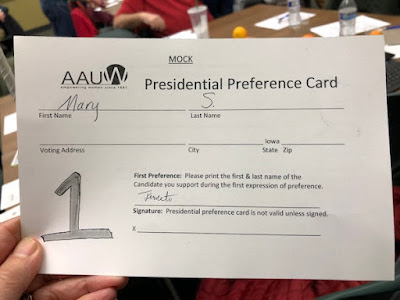 ■ A change in the rules for Iowa’s caucuses could create what Politico calls “a hot mess,” giving more than one candidate grounds to claim victory. (Photo: Iowa caucus training in Davenport. By Julie Meyerson Ross.*) 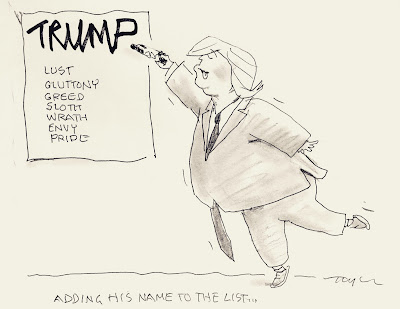 ‘Faithful execution of the law does not permit the president to substitute his own policy priorities for those that Congress has enacted.’ The U.S. Government Accountability Office concludes the White House broke the law when it froze U.S. military aid to Ukraine.
■ The Trib’s Rex Huppke: “I demand that Republican senators in charge of the upcoming impeachment trial swiftly acquit the commander in chief before any more truth leaks out.” (Cartoon: Keith J. Taylor.)
■ Washington Post columnist Greg Sargent says journalists’ failure to convey “just how crazy, depraved and saturated in malice and hate some of his rally performances are” helps Trump’s goal of “electrifying the base.”

Thanks to ace reader Mike Braden for the zapping of an unnecessary comma above. 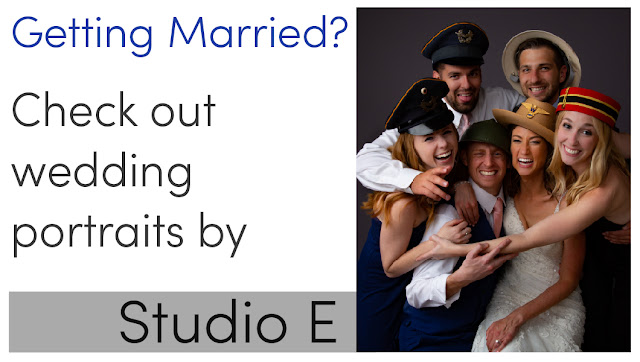