Chicago Public Square will take Monday off. Back Tuesday. Meanwhile, catch the latest via Square’s Facebook and Twitter feeds. And now, the news: 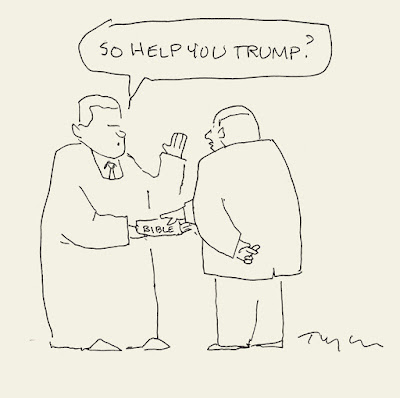 A quiet place. The Sun-Times’ Lynn Sweet reflects on the start of the impeachment trial for President Trump: “The first thing I noticed when I took a seat … was the quiet.”
■ Draconian Senate rules effectively keep reporters from talking to senators during the trial. (Cartoon: Keith J. Taylor.)
■ Trump’s defense team includes veterans of the Bill Clinton prosecution.
■ Tribune columnist Eric Zorn’s impeachment counsel to Senate Democrats: “The more witnesses the merrier.”
■ Mark your calendar: Here’s the impeachment trial schedule.

‘Terrifying.’ The New York Times reviews A Very Stable Genius, two Washington Post reporters’ new book about the Trump presidency.
■ An excerpt: In a Pentagon meeting, Trump called the nation’s generals “a bunch of dopes and babies.”
■ Trump cried out in vain Wednesday for Chicago gazillionaire and Republican campaign benefactor (2019 link) Ken Griffin: “Where the hell is he? He’s trying to hide some of his money.”

Banking on Warren. Private documents unearthed by Mother Jones find the banking industry concerned about the disruption an Elizabeth Warren presidency could cause—but also upbeat about “real opportunities for certain sectors and consumers.”
■ Presidential candidate Andrew Yang’s wife says her OB-GYN sexually assaulted her when she was pregnant.

March in January. With an eye toward energizing the vote ahead of the March primary, the Women’s March Chicago steps off for a third time Saturday morning.
■ But it won’t include a “rally.”
■ Illinois Senate Democrats meet Sunday to pick the Senate’s next president—and the frontrunners include a woman and a man who represent some of the same west suburban towns.
■ A snowy start to the weekend looms.

Water Tower Place’s suicides problem. Two in the last two months—including one Wednesday—are fueling discussion about what the owners of big-atrium buildings can do to save lives.
■ Trib architecture critic Blair Kamin: Chicago needs a law to protect birds from the city’s deadly skyline.

U. of I. tuition hike. For the first time in six years, Illinois’ flagship university is raising tuition for in-state students …
■ … which will help cover a 40% raise for the university’s president. 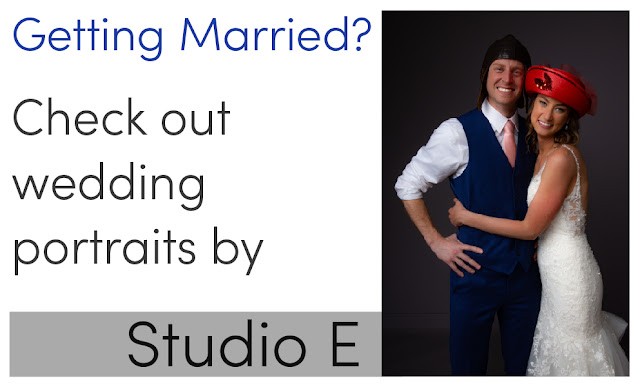