‘Impeach the president.’ Add The Boston Globe to the list of those expressing that sentiment* … 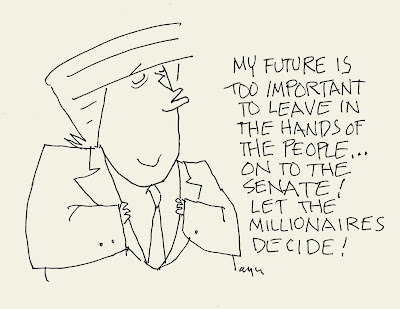 ■ … which echoes the title of this 1973 song …
■ … which leads a Globe impeachment playlist …
■ … and which has been enjoying a revival—again (September link). (Cartoon: Keith J. Taylor.)

‘Donald Trump is a creature who thrives on attention and impeachment is attention.’ But presidential candidate Andrew Yang told University of Chicago Institute of Politics founder David Axelrod in a podcast yesterday that he supports the decision to charge the president.
■ A New York Times editorial calls on candidate Pete Buttigieg to explain what he did when he worked in Chicago for McKinsey & Co.—especially with regard to its work implementing the Trump administration’s inhumane immigration policies and helping brutal governments and corrupt businesses abroad.
■ Chicago Lawyer’s newly anointed “Person of the Year,” Mayor Lori Lightfoot, is scheduled to interview Buttigieg onstage this afternoon in Waterloo, Iowa, at the U.S. Conference of Mayors.
■ Author Matt Stoller: “McKinsey is really about … getting organizational leaders to pay a large amount of money for fairly pedestrian advice.”
■ Bernie Sanders’ new pledge: High-speed internet for all … with a price tag of $150 billion.
■ Joe Biden concedes his son’s actions in Ukraine “may have looked bad” …
■ … and he says the Democratic Party hasn't really moved all that far to the left.

‘I wonder what it is about the Republican Party that makes a Nazi feel comfortable in it.’ Reflecting on perennial candidate Art Jones’ latest run for Congress, The Beachwood Reporter’s Steve Rhodes concludes: “Folks who organize birthday parties for Hitler seem to overwhelmingly favor Trump over, say, the Obamas, Clintons and Bidens of the world.”
■ The Sun-Times’ Neil Steinberg on a new book, American Warsaw: The Rise, Fall, and Rebirth of Polish Chicago: “Many Poles didn’t need Nazis to teach them how to hate Jews.”
■ Columnist Mike Gold: “Here’s a sequence of letters I never thought would flow from my fingertips: I miss the Republican Party.”

Red Line crime. CTA trains were delayed this morning after a man was stabbed at the Fullerton station in Lincoln Park.
■ A young man shot and killed at the Red Line’s Howard station had moved in with an uncle in Rogers Park to escape gun violence at his Englewood home.
■ NBC News reports of child labor used to mine raw materials used by a Chinese company making new L cars for the CTA has prompted the CTA to demand “more detailed information” on what’s going into those cars.

About f___ing time. Almost 100 years after the first radio newscast, the Pulitzer board has announced it will add a prize for “audio reporting” next year.
■ RadioLab cohost Robert Krulwich is retiring from the award-winning show he helped launch.
■ Pulitzer winner Mary Schmich delivers an open letter to “The Next Owner of the Chicago Tribune … whoever you may be.”
■ Harvard Nieman Journalism Lab’s Joshua Benton: To “strengthen the local news ecosystem in Dayton,” the FCC is “making its biggest newspaper publish less.” 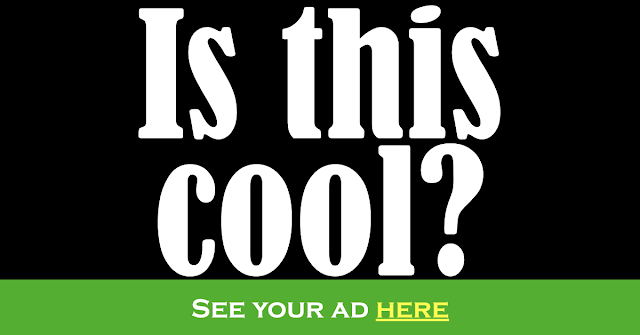 Correction. Yesterday’s Chicago Public Square got the timing wrong on President Trump’s plea for the House to just get on with it. His tweet arrived about an hour before Speaker Nancy Pelosi granted his wish.
■ And thanks to reader Mike Braden for noting a capitalization shortcoming above.