This edition of Square comes to you through the generosity of readers like David T. Ibata. (Hey, where are all the Square supporters with last names beginning with I?) If your last name begins with I—one more chance for you guys—or J and if you join the ranks of The Legion of Chicago Public Squarians now, you can see your name here Friday. And now, the news:

This isn’t happening. The Tribune’s Rex Huppke says President Trump’s attack on journalism has shaken his faith: “I’m not even sure I’m typing these words right now.”
■ The Washington Post’s E.J. Dionne Jr.: Trump “believes that … lies can sow enough confusion to keep the truth from taking hold.”
■ As Trump visits Southern Illinois this afternoon, a reporter asks, “Is the president going to say … to those of us who will be there to cover this event to not believe the ‘crap’ that we write about the event?” (Item at the end of Lynn Sweet’s Sun-Times column.) 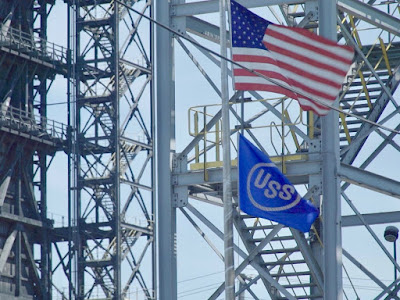 ■ One Illinois’ Ted Cox in Granite City: “Excitement mixes with trepidation.” (Photo of U.S. Steel’s Granite City Works: Ted Cox.)
■ Federal investigators are checking to see if indicted ex-Trump campaign manager Paul Manafort promised a presidential appointment to a Chicago banker who slipped the maximum into the Trump campaign coffers the day after the election.
■ House Republicans have at last filed articles of impeachment—but not against, well, you know.

‘If you’re a young man in the city of Chicago, do not run from the Chicago police.’ A lawyer for a man killed by an officer last month reacts to video showing the victim “did not have a weapon in his hand when he was shot.”
■ Cop after the shooting: “You see your homie right there? You see your homie shot?” 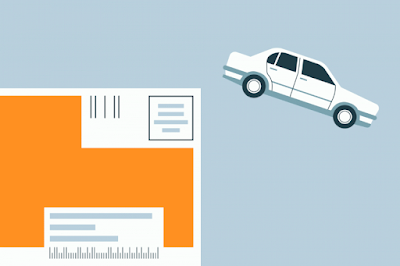 ‘Terrible’ ticket misfire. A ProPublica/WBEZ investigation finds Chicago’s 2012 decision to jack up fines for not having a city sticker not only didn’t generate the revenue the city predicted, it instead drove more poor and black motorists into debt. (Illustration: Rob Weychert/ProPublica.)
■ A grassroots effort to bust motorists who Chicago’s block block Chicago’s bike lanes has the city’s backing.

Not so happy. Gov. Rauner, who on Sunday watched mayoral candidate Willie Wilson hand out his money to South Side churchgoers and said he was “happy to do it,” now says he’s cutting off donations to Wilson’s charitable foundation.
■ The Tribune’s John Kass: “A Chicago mayoral candidate hands out cash. So what’s wrong here?”
■ All that money spent by the two fatcats running for governor could spell long-term trouble for the party that loses. 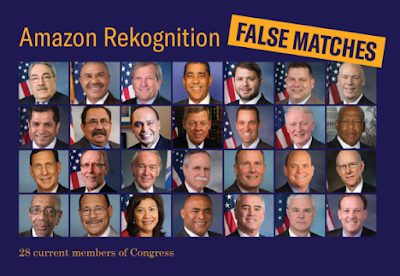 Corrections.
■ Yesterday’s edition of Chicago Public Square omitted an S from the phrase “as little as five days”—an error first reported by reader Mike Braden.
■ The July 10 edition of Square linked to a Washington Post article since corrected to note that it cluelessly cited an item from The Onion’s satiric sibling, ClickHole.