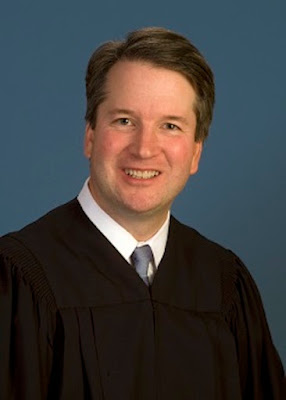 ■ A White House statement praising Kavanaugh quotes 34 men … and no women.
■ ProPublica’s “reading guide,” rounding up some of what it considers the best reporting on Kavanaugh.
■ The Economist: Kavanaugh has been “a consistent vote to rein in the Environmental Protection Agency.”
■ Washington Post analysis: Four big questions about Kavanaugh …
■ … whose “paper trail makes his confirmation harder but ensures he’ll be reliably conservative.”
■ One of Kavanaugh’s former Yale Law School professors offers The New York Times “A Liberal’s Case for Brett Kavanaugh.”
■ What may have sealed the deal for President Trump: Kavanaugh has said sitting presidents should be immune from criminal investigation.
■ NBC News says departing Justice Kennedy had assurances that, if he retired, Trump would pick Kavanaugh—effectively giving Kennedy sway over a Supreme Court seat for potentially 60 years: His 30 years plus the 30 or so Kavanaugh could serve if confirmed.
■ A Sun-Times editorial: “The devil made a pact with the Republicans—the Supreme Court for your soul.”
■ The Democrats have a few tools to hold up confirmation.
■ RedState: “Be Sure To Thank Harry Reid For Future Supreme Court Justice Brett Kavanaugh.”

‘We’ve normalized segregation.’ A new report suggests Chicago is violating civil rights laws by giving aldermen power to block affordable housing projects within their wards.
■ The Tribune: “Live in a Chicago neighborhood with a high violent crime rate? Your odds of obesity, hypertension are higher.”
■ In suburban Chicago-area high schools over the summer, indoor rec facilities go unused—and inaccessible to the public. 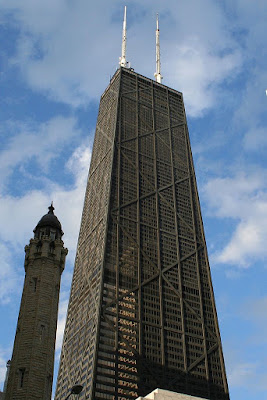 Appy birthday. Apple’s App store debuted 10 years ago today—changing the world by creating new industries and making new fortunes.
■ New iPhone operating software aimed at making it tougher to crack confiscated phones may not be so secure after all. 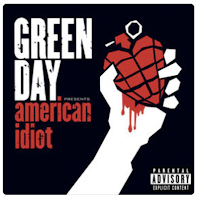 ■ To protest Trump’s visit to Britain, U.K. protesters have launched a campaign to make Green Day’s “American Idiot” the No. 1 song on iTunes and other digital platforms. (Update, July 26: The Washington Post has since corrected the article to which this item links.)

Fast-food fight. Eleven states, including Illinois, are going after restaurant chains—including Arby’s, Burger King, Dunkin’ Donuts and Wendy’s—for “no-poaching” agreements that keep workers from jumping between franchises.
■ Starbucks is the biggest chain yet to swear off plastic straws … in a couple of years. 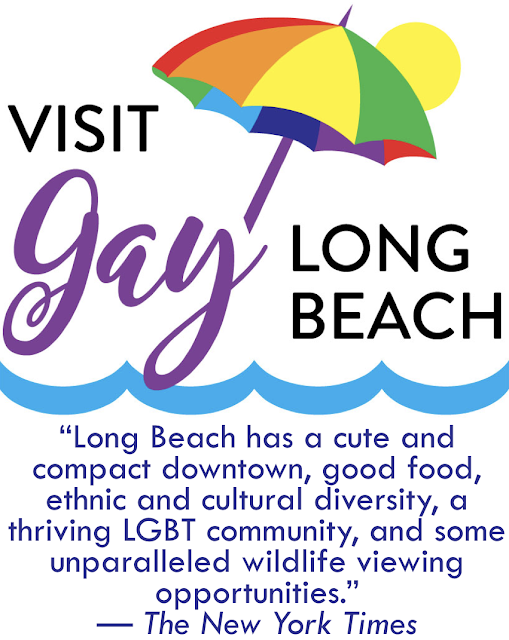 Corrections. Both with credit to first-responder reader Joe Lynn:
■ Yesterday’s emailed edition of Chicago Public Square misidentified the President Bush responsible for the phrase “thousand points of light.” It was George H.W.
■ And the word “by” was missing from the phrase “Don’t be fooled by …”
■ Thanks, too, to reader Beth Kujawski for flagging an inconsistency in ellipsis use for a series of items about Iman Shumpert …
■ … an onstage interview with whom has been canceled. If you bought a ticket, thanks. You’ll get a full refund.