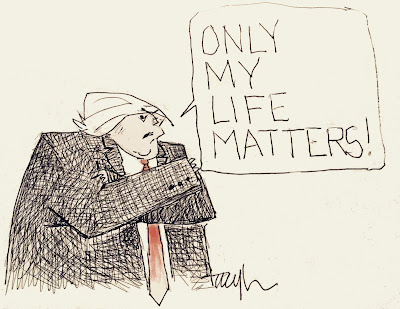 ■ Attorney General William Barr on the anonymous police force he’s assembled in D.C.: “I can understand why some of these individuals simply wouldn’t want to talk to people about who they are.” (Cartoon: Keith J. Taylor.)
■ Civil rights groups are suing the Trump administration for using tear gas on peaceful protesters outside the White House.
■ ProPublica: “Tear gas is way more dangerous than police let on—especially during the coronavirus pandemic.”
■ Satire from The Washington Post’s Alexandra Petri: Police mistake nationwide protests as demanding more brutality.
■ Critic Alyssa Rosenberg: Hollywood needs to “rethink the stories it tells about policing in America.”

‘That’s why black people are dying.’ Felony charges have been filed against a River Forest man accused of insulting and then assaulting a young African American woman in a grocery store parking lot … 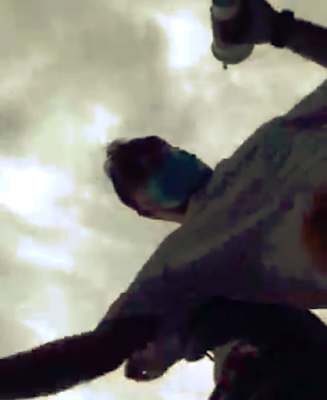 ■ … a confrontation the woman caught on graphic video.
■ The FBI is investigating reports Chicago cops violently arrested a woman—one of them placing a knee on her neck—at Brickyard Mall on Chicago’s Northwest Side.
■ A Chicago cop who gave protesters the finger is under investigation.
■ After a high-speed police chase that led to one man’s woman’s death, Mayor Lightfoot is calling for a review of cops’ pursuit policy.
■ Lightfoot also laid into white vigilantes in Bridgeport.
■ Two Buffalo cops have been suspended after shoving and injuring a 75-year-old man during a demonstration last night—an incident damningly caught by a public radio reporter in graphic video.
■ The Daily Beast: “New York Cops Beat Protesters for Crime of Being There.”
■ The Onion: “Republican Leaders Claim New Yorkers Will Greet U.S. Military As Liberators.”

Peaceful passion. Protests across the country in the wake of George Floyd’s death at the knee of a Minneapolis cop have taken on a new tone, the AP reports: “A quiet, yet more forceful, grassroots call for more to be done to address racial injustice.”
■ Hundreds of men and boys stopped traffic yesterday as they walked silently in protest through the South Side.
■ The story’s similar in many suburbs.
■ On Chicago’s boarded-up storefronts, graffiti of hope blossoms.
■ Neil Steinberg lists six ways protests make things better.
■ The Conversation: What’s in these protests for white supremacists?

Want a test? Illinois is opening its free COVID-19 testing sites to everyone—even just the curious, symptoms or not.
■ From last week: A minute-by-minute account of what it’s like to get tested.
■ An Illinois mystery: Just one county in the state has no coronavirus cases—so far.
■ MIA: The president’s coronavirus task force.

Back to class. The state’s cleared summer schools for opening—with some safeguards.
■ New research suggests some students will have lost the equivalent of a full academic year.

Your metaphor here. Two National Guardsmen were hurt overnight when lightning struck the Washington Monument.
■ Trump’s appointee to the main U.S. agency for funding developing nations has said the country is in the clutches of a “homo-empire” that pushes a “tyrannical LGBT agenda.”
■ The Republican-controlled U.S. Senate has confirmed Trump’s choice of a shady guy to run the Voice of America—the nation’s international news service, which the president’s accused of “disgusting” coverage of his administration.

Newspaper revival. The Daily Herald is launching two new weeklies, to serve towns whose previous papers died in the pandemic.
■ The New York Times admits it screwed up in publishing a Republican senator’s “fascist” column …
■ … a misstep that prompted staff to walk off the job in protest.
■ CNN’s Brian Stelter surveys the unique challenges journalists face now when “reporting while black.” 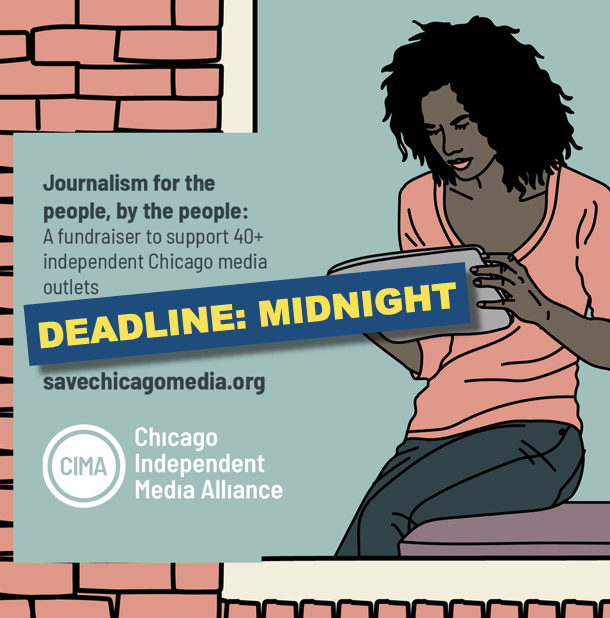 Thanks to Chris Koenig and Mike Braden for making this issue better.