‘A lot of nervous people.’ Sun-Times columnist Mark Brown says the charges of bribery and filing a false tax return against ex-Sen. Martin Sandoval cast a “cloud of suspicion …everywhere from the Illinois Toll Highway Authority … to the Town of Cicero.”
■ At the heart of the government’s case: His support for red-light cameras.
■ A Tribune editorial: “As the line of accused Democrats lengthens, will leaders of this party demand more from themselves than dry platitudes about their intolerance for public corruption?”
■ 1951 called, and it wants its loyalty oath for state lawmakers back. 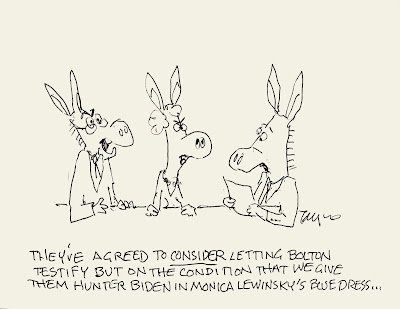 Interesting timing. Hours before he was set to meet Trump, Israel’s Prime Minister Benjamin Netanyahu has been indicted on corruption charges … 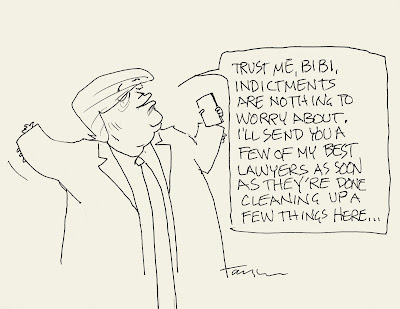 ■ … casting a Bibi-shaped shadow over Trump son-in-law Jared Kushner’s Middle East “peace plan” …
■ … which Trump and Netanyahu had counted on as a welcome diversion.
■ Netanyahu’s last name once was the punchline to an early Internet Era joke. (Cartoon: The prolific Keith J. Taylor.)

We’re No. 74. A list of the largest U.S. cities ranked for fiscal health puts Chicago next to last.
■ Guess who’s last?
■ Fifth Third Bank is investing $20 million in projects—to be named later—to improve Chicago’s West and South Sides.
■ Amazon reportedly plans a distribution center in Chicago’s Pullman neighborhood …
■ … but Mayor Lightfoot says the alderman touting the plan “got a little ahead of himself.”
■ A move by Chicago’s private Francis W. Parker School to expand its campus isn’t sitting well with some neighbors.
■ The Chicago-spawned (but now Texas-based) Bar Louie restaurant chain has filed for bankruptcy—closing 38 restaurants nationwide, including one in Naperville and one on Chicago’s Near North Side. 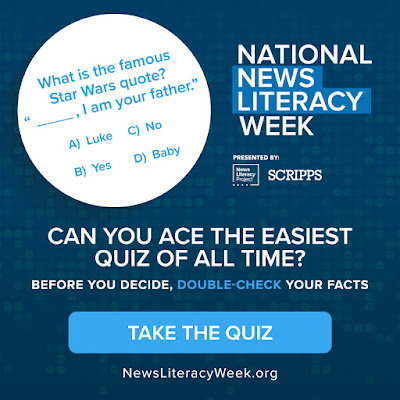 ‘The Chicago self-portrait of the new century.’ Trib critic Michael Phillips praises City So Real, Oscar-nominated Oak Park filmmaker Steve James’ new documentary miniseries about Chicago in the months leading up to Mayor Lightfoot’s election.
■ IndieWire’s Ben Travers calls it “must-see.”
■ At the Sundance Film Festival, where the series premiered yesterday, James explained that “even though this is a film about Chicago, it is very much a film about America.”
■ In a 2018 Chicago Public Square podcast, James explained the challenges he faced—including his own doubts—creating his last project, America to Me.
■ Anyone interested in a screenplay for a movie about beloved Chicago singer/songwriter Steve Goodman?

Foxx news. Presidential candidate Elizabeth Warren is backing embattled Cook County State’s Attorney Kim Foxx for reelection.
■ A Trib editorial slams Foxx for failing to come clean on her mishandling of the case against dissembling actor Jussie Smollett.
■ Columnist Eric Zorn on the editorial board’s effort to pry the truth out of Foxx: “We tried. Lord knows, we tried.”
■ The AP: Democratic presidential candidates are struggling with how—and whether—to criticize Bernie Sanders.
■ Cook County voters are getting a flock of new voting machines for the March 17 primary. 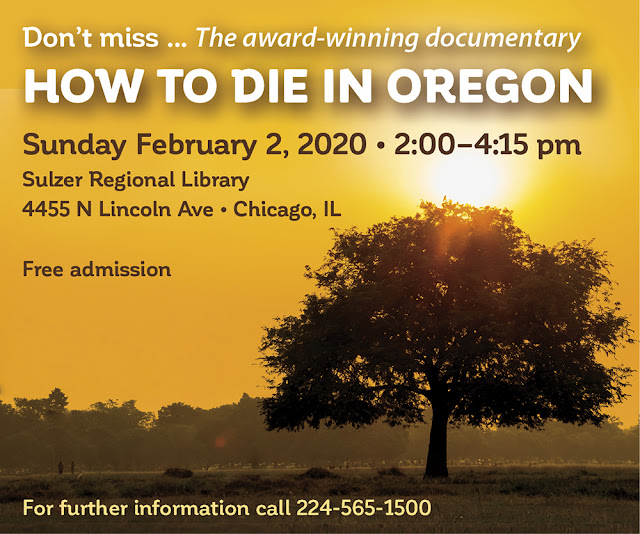 Thanks to reader Mike Braden for noting a missing dash above.