‘No!’ One of Chicago’s ex-mayors rejects the notion that other ex-mayors should get taxpayer-funded police security—especially when they get it, as Rich Daley still does, without having submitted to a threat assessment.
■ Several Chicago cops tell the Tribune the department’s “entire promotions process has been corrupted.”
■ A Chicago Public Schools hearing tonight gives the public a chance to discuss a shortage of teachers of color.

‘A brutal process.’ It’s time again for an Illinois pre-election ritual: Candidates challenging other candidates’ right to be on next year’s ballots.
■ ABC News: Presidential candidate Mike Bloomberg has a history of sexist remarks that his campaign now concedes were “disrespectful and wrong.”

‘I will be voting yes.’ A vulnerable Democrat representing a congressional district that backed Donald Trump in 2016 says she’ll support the president’s impeachment: “I’ve been told … the vote I’ll be casting this week will mark the end of my short political career. That may be. But … some decisions in life … have to be made based on what you know in your bones is right.”
■ The House Judiciary Committee’s 169-page impeachment report (PDF download) concludes Trump committed “multiple federal crimes.” 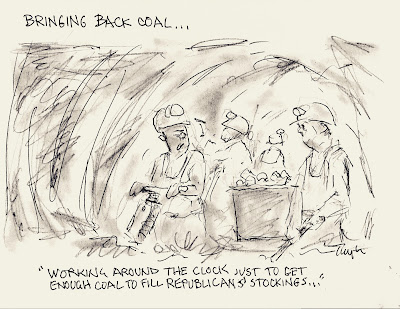 ■ Just Security gathers a collection of legal experts to spell out the range of crimes that apply to Trump’s conduct.
■ Senate prep for an impeachment trial is getting real. (Cartoon: Keith J. Taylor.)
■ Columnist Neil Steinberg counsels courage against the prospect of Trump remaining in office through another term: “Germany got over 12 years of Hitler.”
■ CNN’s Brian Stelter on the many ways this impeachment differs from those that have gone before.
■ The Los Angeles Times’ Michael Hiltzik takes issue with Stelter’s praise of Washington’s disappearing Newseum.

Hallmark of shame. The Hallmark Channel is apologizing for removing a commercial that featured a same-sex wedding.
■ The organization that originally protested the ad—One Million Moms—is a subsidiary of an organization the Southern Poverty Law Center has designated a hate group.
■ GQ’s Gabriella Paiella revisits a 10-year-old Folgers holiday ad that unwittingly inspired a genre of incest-oriented fan fiction known as “Folgercrest Folgercest.”

White Christmas odds. Chicago may not see much snow between now and Dec. 25.
■ National Weather Service records show Christmas Day has never brought Chicago more than an inch of precipitation.
■ WBEZ recounts Chicago’s tradition of “dibs” to save street parking spots after a snowfall.
■ The Sun-Times: Singer Burl Ives—raised in downstate Illinois and maybe best remembered for his narration of the animated Rudolph the Red-Nosed Reindeer TV special—was investigated by the FBI in the 1950s for his political leanings. 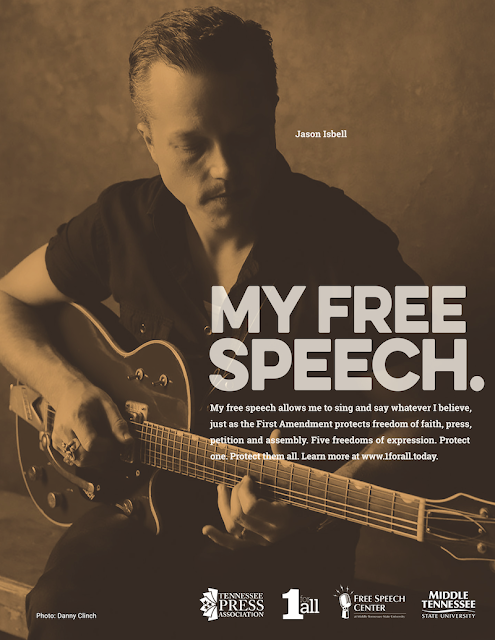 Thanks to eagle-eyed reader Charlie Pajor for spotting an errant r above in the word Folgercest.