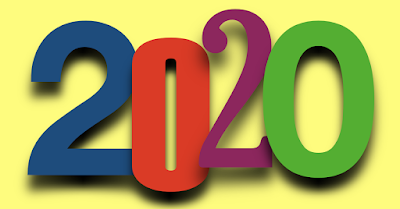 ■ … and four state universities will have to accept most first-time freshmen whose grade-point averages put them in the top 10% of their graduating class.
■ The Tribune rounds up fee and tax increases on the way for Chicagoans in the new year.
■ As of Jan. 6, Chicagoans will pay the nation’s highest ride-hailing tax, which columnist Laura Washington calls “a gut punch few saw coming.”
■ Chicago’s commuting headaches to come: Major work on the Jane Byrne Interchange, the Edens Spur and the Tri-State.
■ Chicago cops: Don’t celebrate the new year with guns, because “gunfire discharged into the air has to … land on something.”

Nos. 6-99: ‘More lies, resignations, slurs, boasts, all involving Donald Trump.’ The Sun-Times’ Neil Steinberg runs down the year’s top 100 news stories.
■ Pulitzer winner Dave Barry’s year in review: “Was there … a reason … to believe that we, as Americans, can recognize our common interests, overcome our differences and work together to build a better tomorrow, for ourselves, for our children and for the world? Nah.”
■ Steinberg colleague Mark Brown runs down the decade in Illinois corruption.
■ DadWrites blogger Michael Rosenbaum has chosen not to wait to file his 2020 year in review. 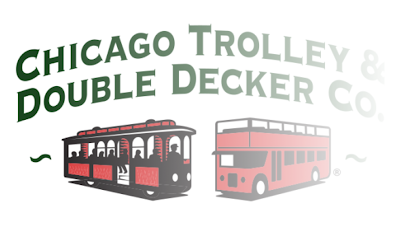 A warm warning. The warmest Chicago Christmas in 37 years signals potential devastation for the Lake Michigan ecosystem—including more flooding and air pollution.
■ A Trib editorial laments American inaction as Russia and China move to capitalize on “troves of hidden energy and mineral resources” exposed as polar ice melts.
■ Surfers fighting U.S. Steel over Lake Michigan pollution say a proposed deal rewards the company “for coming into compliance only after being caught red-handed.”
■ Where to recycle Christmas trees in Chicago and the suburbs.

‘I’m a cyborg now.’ Implanted stimulators attached to the brain of a suburban high school science teacher and ex-head swim coach have improved her life with essential tremors Parkinson’s disease “a million times over.”
■ Get an Amazon smart speaker as a holiday gift? Say: “Alexa, play Chicago Public Square podcasts.” 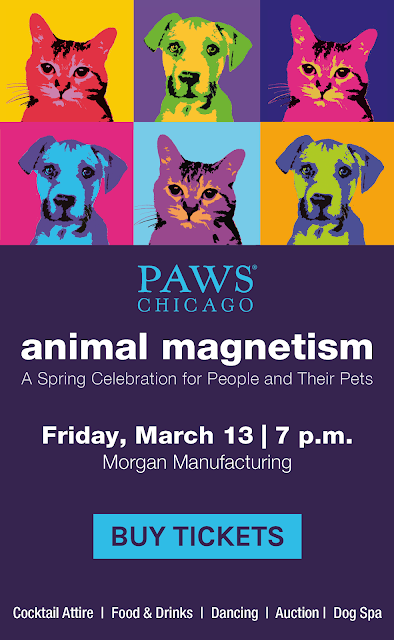 This public service announcement for PAWS Chicago comes to you courtesy of Chicago Public Square supporter Mark Mueller. You can land this space for your favorite nonprofit by becoming a Square Booster—which you can do at an unprecedented discount through Dec. 31 using the code HOHOHO.
■ Thanks to reader Mike Braden for suggestions that made this edition better.
■ And thanks to Michael Rosenbaum for catching an error in the “cyborg” item above.