Trump in a nutshell. The Tribune’s Rex Huppke explains what President Trump is doing to Syrian Kurds—and warns Republican lawmakers Trump’ll do the same to them.
■ HuffPost: In the dispute between the Kurds and Turkey, the president chose the side where he has a Trump Towers complex.
■ Wonkette’s Doktor Zoom (pen name for Marty Kelley): “Republicans seem capable of recognizing just how unhinged this ‘president’s’ actions are—but only if it’s something that matters to them. Children in cages, soliciting foreign help in an election, no big. But betraying military allies, maybe that’s a bad thing.” 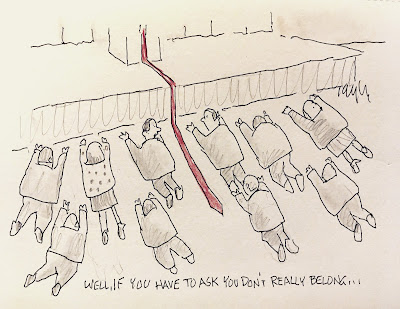 ■ Jack Shafer of Politico: Trump’s “being attacked with so much damning information from so many directions” that “he can’t tweet his way out of this.” (Cartoon: The you-really-should-vote-for-him-in-the-Reader’s-Best-Comics-Illustrator-poll Keith J. Taylor.)
■ The Daily Show’s Trevor Noah sarcastically concurs with Trump’s megalomaniacal tweet: “He is technically correct: There is nobody who matches his wisdom.”
■ Mother Jones: Trump’s administration has found “a wonderful way” to get rid of federal workers without firing them.
■ Trump’s plan to campaign in Minneapolis Thursday evening may not go so well.

‘The public doesn’t trust government.’ Chicago’s inspector general, Joe Ferguson, is ready to fight the Chicago police union for the right to make public reports “regarding conduct that … is associated with a death.”
■ With a strike by Chicago teachers possible within two weeks, Mayor Lightfoot and the union seem not close to the same page.

‘We don’t pay people off.’ The CEO of a red-light camera company linked to a federal investigation tells the Sun-Times, “There is no subpoena to SafeSpeed.”
■ A suburban township supervisor has been subpoenaed by the feds on the case.

Public Narrative is a Chicago Public Square advertiser.
A faster Metra. Leaders of the region’s commuter railroad service plan $2.6 billion in upgrades over the next five years.
■ WBEZ explains the origin of a resolution calling for removal of any Chicago alderman who rides an e-scooter.

For answering ‘fundamental questions about our existence.’ This year’s Nobel Prize in physics goes to three scientists who’ve expanded knowledge of the universe and Earth’s place in it.
■ A meteorite acquired by the Field Museum is older than the sun—part of “the original inventory from which we are formed.”
■ A protest demanding action on climate change last night drew hundreds to the Loop.

But they’re still OK with the kind of cigarettes that kill people slowly. Walgreens will remove and stop selling e-cigarettes.
■ Kroger, parent to grocery chains including Mariano’s and Food 4 Less, says it’ll stop selling e-cigs—but, gee, no rush, only after it’s sold its current inventory.

South Park vs. China. An episode of Comedy Central’s show mocking Hollywood for watering down its content to avoid offending Chinese censors has gotten the show censored in China.
■ In the face of bipartisan criticism, NBA Commissioner Adam Silver (a University of Chicago Law School grad) is reversing the league’s criticism of the Houston Rockets’ general manager for supporting Hong Kong protesters against the Chinese government.
■ The Beachwood Reporter’s Steve Rhodes: “The FBI half-assed” an investigation of Chinese security threats at the University of Illinois. 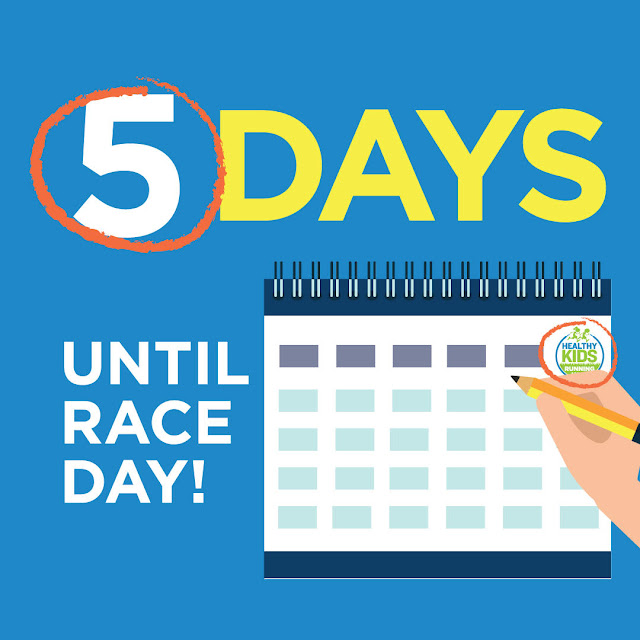