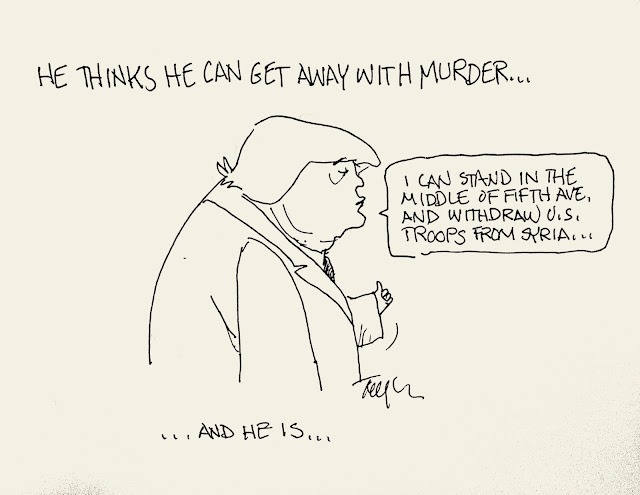 Chicago Public Square’s irrepressible breaking-news cartoonist Keith J. Taylor has made the finals for Best Comics Illustrator in the Chicago Reader’s Best of Chicago 2019 poll. Help him win with your vote in the Arts & Culture category.
■ Voting ends at noon Monday.
■ We won’t know for a while how Square fared in other categories. Per the Reader: “Where a single nominee had what we judged the overwhelming majority of nominations, we declared them the winner outright, but are not announcing it just yet. The runoff for Best Chicagoan to follow on Twitter will be run as a Twitter Poll beginning on October 14.”