‘Oh my God, we all were just in that water.’ A man who was surfing Lake Michigan off the Indiana Dunes National Park beaches Thursday night reflects with horror on steel company ArcelorMittal’s failure to notify the public for days after its plant had leaked cyanide and ammonia into the lake, killing thousands of fish … 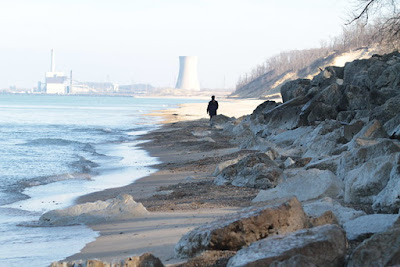 ■ … and closing the Portage Lakefront and Riverwalk beach area until further notice …
■ … but here’s a guide to catching fall colors at the Dunes. (2010 photo: Fisherga on Flickr.)
■ U.S. Steel plans to lay off hundreds of workers in Michigan.

Chicago’s rats. Along the way to answering the question “How many rats are in Chicago?” WBEZ’s Curious City shares the case of a “rat bomb” that left glass and tissue everywhere.
■ The Tribune has identified the creator of the viral video “Guy with a thick Chicago accent helps coyote pup.”

Lightfoot’s heavy lift. The mayor reportedly plans to ask state lawmakers to give Chicago power to tap the wealthy by taxing high-end professional services (like legal and accounting) and raising the transfer tax on the sale of expensive homes.
■ Gov. Pritzker’s spent a quarter-million dollars of his own cash to fix up his offices at the Thompson Center—but not a cent on Republican spaces.

Who’s scooting? A new DePaul University study details when and where people are most likely to be using Chicago’s shared electric scooters.
■ Uber is set to become the biggest tenant in Chicago’s Old Post Office rebirth.
■ One of Chicago’s most prominent developers is moving its HQ from Highland Park into Chicago.

Big-biz shocker. One of America’s most prominent business lobbying groups is turning its back on the notion that a corporation exists solely to maximize shareholder wealth—and is instead putting customers first.
■ J.P. Morgan estimates President Trump’s plans to impose tariffs on Chinese goods will cost the typical American household $1,000 a year.

Twitter strikes back. It’s suspended more than 200,000 accounts linked to a Chinese government campaign aimed at undermining the Hong Kong protest movement.
■ It’s also banning advertising from all state-controlled news media entities.
■ NBC News dissects the Facebook-fueled rise of The Epoch Times, a big booster of Donald Trump—with one of the biggest social media followings of any news outlet.
■ A CNN fact-check dismantles Trump’s lies about Google’s role in the 2016 election.

This means war. Trump’s estranged ex-communications director, Anthony Scaramucci, in commentary for The Washington Post: “I challenge my fellow Republicans to summon the nerve to speak out on the record against Trump.” 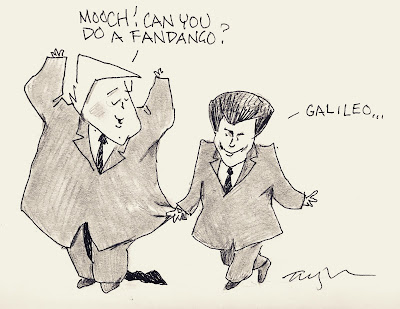 ■ The Post’s Jacqueline Alemany: “Trump and the Mooch take their feud to 11.”
■ Trump’s retort on Twitter: “Just another disgruntled former employee who got fired for gross incompetence!” (Bonus website-only cartoon: Keith J. Taylor.)
■ More than half the Democrats in the U.S. House now support an impeachment inquiry.
■ Former Republican House Speaker Paul Ryan is moving his family from Janesville to the D.C. suburbs.

Warren’s walk-back. Presidential candidate Elizabeth Warren is making amends for her widely mocked DNA test to document her Native American ancestry.
■ Jennifer Rubin in the Post: Warren has “put a neon light around her biggest misstep.” 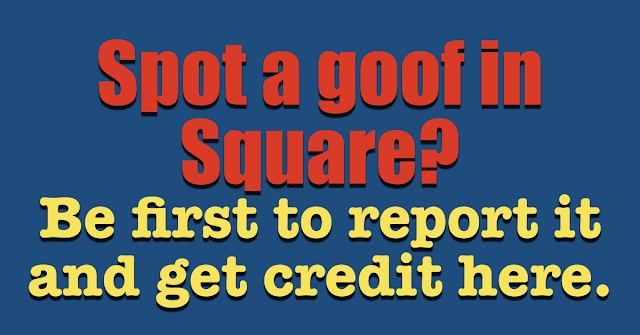