‘Exercise caution … throughout the USA.’ Amnesty International is warning travelers around the world about “rampant gun violence” in this country. 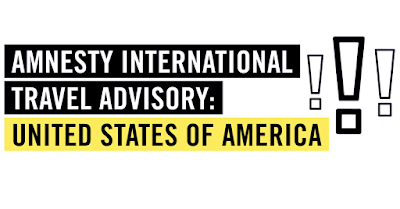 ■ It recommends people avoid “places where large numbers of people gather, especially … places of worship, schools, and shopping malls.”
■ Japan’s Detroit consulate, among others, has advised travelers to “be aware of the potential for gunfire incidents everywhere in the United States.”

‘Let them go!’ Over the protests of friends and relatives, U.S. immigration agents conducting the largest raids in a decade arrested close to 700 people at food processing plants in Mississippi—some of them at a facility owned by Koch Foods, which is based in Park Ridge, Illinois …
■ … but which is unconnected to prominent conservative political donors Charles and David Koch, who have industrial problems of their own: ProPublica reports their Georgia-Pacific paper and pulp company five years ago “realized it needed to tackle a soaring injury rate. It did it the Koch way—and things have only gotten worse.” 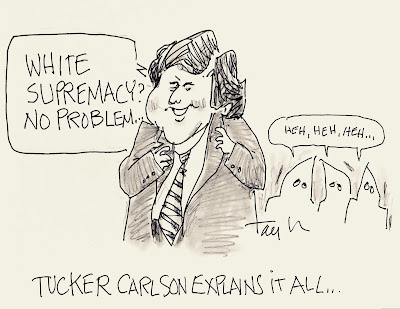 Batfight. Comiskey sparks. Base brawl. Basebrawl. A heated exchange on Instagram pitted women married to former and current Chicago White Sox players against one another on issues of racism, white supremacy and gun violence.
■ Illinois’ U.S. senators are asking Major League Baseball for more information about who’s getting hurt by foul balls.

‘Mostly false.’ PolitiFact takes an ax to Ivanka Trump’s statements about Chicago crime.
■ The Sun-Times’ Lynn Sweet says, though, that Ivanka is “offering an olive branch” …
■ … and Mayor Lightfoot got facts wrong this week, too.
■ The Cook County public defender is condemning Lightfoot’s police department for its “gun offender dashboard,” which the defender says violates defendants’ privacy and conflates people who fire guns with those who just own guns and never use them.

All the records. Federal investigators on the case of Chicago Ald. Carrie Austin have subpoenaed everything the Illinois State Board of Elections has on Austin’s three political funds.
■ Keep an eye on the guest list for an Austin fundraiser next month.

Housing hypocrisy. The New York Times’ David Leonhardt surveys opposition in liberal communities across the country to new residences for those less well-off.
■ The Tribune: “How a Southwest Side bungalow became a refuge from violent street life.”
■ A private school on the Near West Side is under fire for a deal that would give it use of public land for the next 30 years.
■ ProPublica Illinois: Owners of one of Illinois’ largest video gambling companies are behind efforts to influence Waukegan city politics, expand gambling and build a casino near land they control.

‘When we turn on the tap, we want water, not plastic.’ A Sun-Times editorial condemns Illinois for falling behind in keeping tiny filaments of plastic from making their way into Lake Michigan drinking water.
■ A new UN report warns that Earth faces a hungry future if people don’t change how they eat, grow food and manage forests.
■ Filmmaker Michael Moore’s latest asserts that “not only are the solar panels and wind turbines not going to save us ... but … that these technologies were just another profit center.”
■ Invoking the late Douglas Adams’ Hitchhikers Guide to the Galaxy, paleontologist Roy Plotnick sounds a warning about Trump administration environmental policies: “They are putting a towel over the government’s head about environmental problems.”
■ From the archives: Two interviews with Adams—from 1992, when he explained the towel thing’s origin; and 1997, when he asserted that Shakespeare “just wasn’t a good comedy writer.”

Will the last Sears and Kmart employees please turn out the lights? The company’s closing another 26 stores—two in the Chicago area.
■ Union Station is in line for a new food hall in a space closed since a fire almost 40 years ago.
■ Consumer Reports: Seven products on deep discount in August. 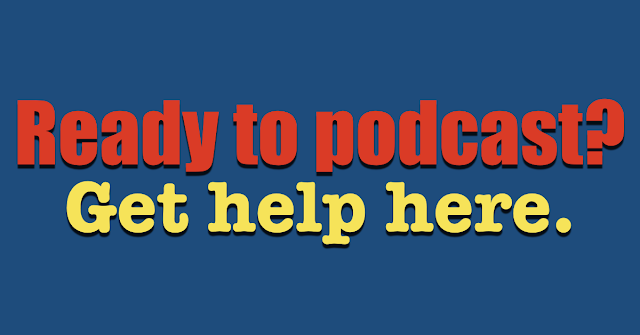 Thanks … to reader Chris Koenig for a continuing flow of great suggestions for this newsletter …
■ … and to reader (and son) Joel Meyerson for flagging a problem with the original heading for the item above about tension between baseball players’ wives. As he wrote: “‘Batfight’—nice pun, though it’s still basically calling the dispute a ‘catfight,’ which trivializes (and sexualizes) legitimate disputes between women. It’s a concept that’s part of a worldview in which only men can have serious debate” …
■ … and to reader Sharon Rosenblum for replacement-headline kibitzing.