Day in court. Illinois Sen. Thomas Cullerton was due before a federal judge today for arraignment on charges he embezzled nearly $275,000 from the Teamsters union.
■ A grand jury is demanding records from Ald. Marty Quinn’s challenge to his unsuccessful challenger in the last election.
■ Indicted Chicago Ald. Ed Burke has won his well-clouted clients some of the biggest tax refunds Cook County has issued in the past 10 years.
■ Mayor Lightfoot is dumping her communications director …
■ … with whom, Crain’s Greg Hinz reports, the mayor “never quite clicked.”

‘There shouldn’t be an election at all.’ As embattled Cook County Circuit Court Clerk Dorothy Brown prepares to retire, the Tribune’s Eric Zorn says it’s time to fill that job with “the finest administrator available, not some ambitious glad-hander.”
■ The Cook County Democratic Party was set to take a side today in the controversial contest to replace a retiring Supreme Court justice. 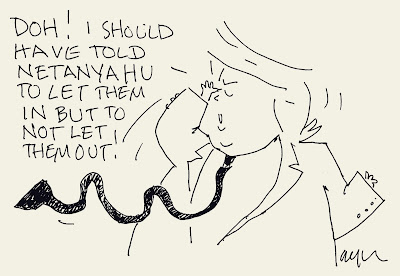 ‘The first time we had been ever asked to literally tear pages out of course materials.’ The director of an educational program for Illinois inmates talks to the Trib about a state decision to remove 200 books from a prison library because many had “racial” content.
■ Editorials in the Sun-Times and the Trib take issue with both Lake County’s decision to file murder charges against five teenagers after a sixth teenager was shot and killed by a man whose car they were allegedly trying to steal, and with the law that authorized the charges. 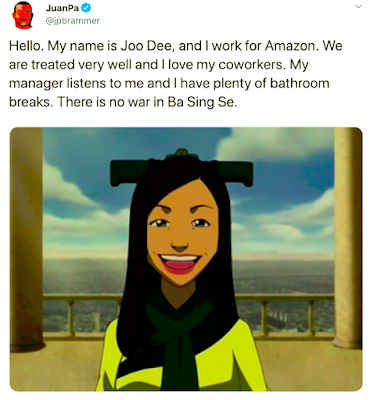 ■ The Verge: “If it were happening on Facebook … it seems like the sort of thing the social network would call ‘coordinated inauthentic behavior’—which would be grounds for kicking all those ambassadors off.”
■ And it’s spawned a rash of satiric accounts, like this and this.

‘The noise, the pollution, the risk, the flexing of war machines.’ Trib columnist Mary Schmich has trouble making the case for the Chicago Air and Water Show—and she’s not alone.
■ How and where to watch the show, which is free.
■ Meet one of the (just) two female pilots in the show.

Clothing pollution. The Sun-Times’ Marlen Garcia sounds the alarm about polyester garments and their damage—through fibers shed in washing machines—to food and water supplies.
■ A steel plant’s chemical spill has shut down part of the Indiana Dunes National Park.
■ Photos bring home just how hot July was—officially Earth’s hottest month on record.
■ It was the 415th straight month to register a global temperature above average.
■ A federal judge accidentally hit “reply all” as he derided a colleague: “The jurisdiction assigned to you does not include saving the planet.”
■ Steve Rhodes at The Beachwood Reporter: “We are the arrogant ass. We’ve killed us.” 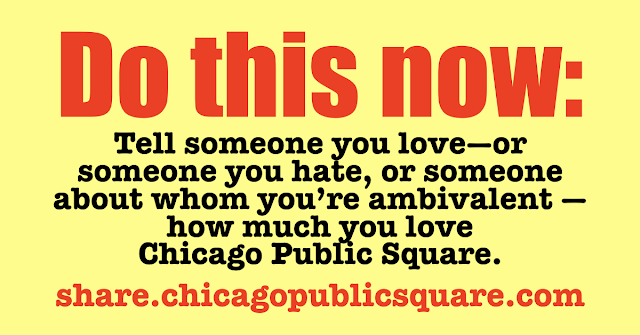 Thanks …
■ … to David Meyerson (yes, relation) for a story tip.
■ … to Mike Braden for a reminder about the definition of embezzle.
■ … and to Pam Spiegel for flagging a duplicative her above.