What we learned. As Chicago surfaces from 52 hours below zero, the Tribune’s Mary Schmich recaps lessons from the polar vortex.
■ Meet the good Samaritans who helped move more than 100 people from a homeless camp to a Chicago hotel …
■ … and a suburban woman who delivers food and blankets to the homeless on her way downtown.
■ Comcast’s offer of free Wi-Fi during the cold spell fell a little short. 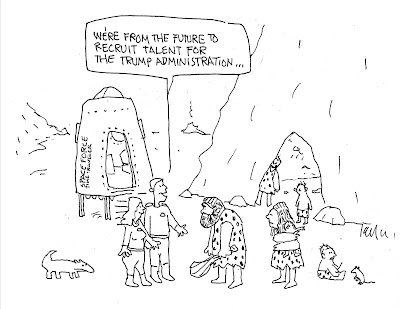 ‘Get people … to the grocery store.’ Chicago mayoral candidate Gery Chico wants the CTA to offer cut-rate fares for people headed out from the city’s so-called “food deserts” to buy groceries.
■ A South Sider writes to the Sun-Times, outraged about the massive Lincoln Yards plan for the North Side: “This project is receiving $800 million in public subsidies, while my South Shore neighborhood has languished without a grocery store for more than 10 years.”
■ As winds of change blow through the City Council, at least nine aldermen say they’ll oppose the Lincoln Yards deal.
■ In a fresh batch of endorsements, the Tribune opposes two more incumbent aldermen.
■ Scoop: The Independent Voters of Illinois-Independent Precinct Organization has decided to make no endorsement in the mayoral race—until and unless there's a runoff.
■ Vote smart: The Chicago Public Square voter guide is here.

‘Mike Madigan ain’t takin’ a perp walk — yet.’ The Trib’s Eric Zorn says the Illinois House speaker seems to have “said nothing remotely incriminating” in a 2014 meeting the FBI recorded …
■ … but the Sun-Times says the audio “makes clear for the first time that the federal investigation that has snared powerful Chicago Ald. Edward M. Burke extends beyond City Hall and into the Illinois statehouse, examining politicians’ longstanding practice of merging personal and political business.”

‘Harsh skepticism.’ The Trib reports that slow progress in the police and FBI investigation of what appears to be a racial and homophobic attack on Empire actor Jussie Smollett in Chicago is fueling doubts about accounts provided so far.
■ President Trump calls the attack—reportedly perpetrated by men who yelled “This is MAGA country!”— “horrible.”
■ In an interview with The New York Times, the president says the press should provide “accurate and fair news coverage”—and explains what he means by that: “I’m sort of entitled to a great story.”
■ Susan B. Glasser in The New Yorker: “The truth at the moment is pretty terrible for President Trump. Of course he is waging war on it.”
■ The Sun-Times’ Neil Steinberg, examining the nature of scams: “People wonder when Trump supporters will wise up, and the answer is: Never. The cheated become invested in the fraud.”

‘A new beginning.’ Former Illinois Attorney General Lisa Madigan calls the newly approved consent decree that will govern improvements in the Chicago Police Department “a historic and hopeful moment for a city that has endured decades of misconduct and mistrust … between communities of color and police officers.”
■ The federal judge whose order made it a reality: “It took a long time to get to this place, and it may take a long time to get out of it.”
■ Among many changes, the decree restricts police use of Tasers and requires officers to document each time they draw their weapons. 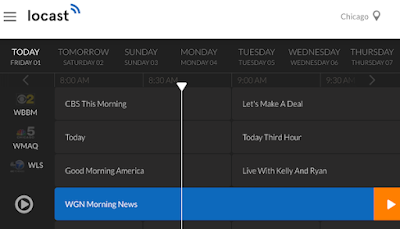 Free TV—for free. Tired of paying a cable company to deliver historically free over-the-air TV channels? A nonprofit service up and running in Chicago and six other cities, Locast, is offering those signals on the screen of your choice at no charge …
■ … and it’s itching for the broadcast companies to sue.
■ Why free streaming TV services are multiplying as people cut the cable-TV cord.
■ Watch Netflix on a computer? A free browser extension gives you a bunch of timesaving shortcuts.
■ Another new-media startup is axing jobs: 10 percent gone at Vice Media. 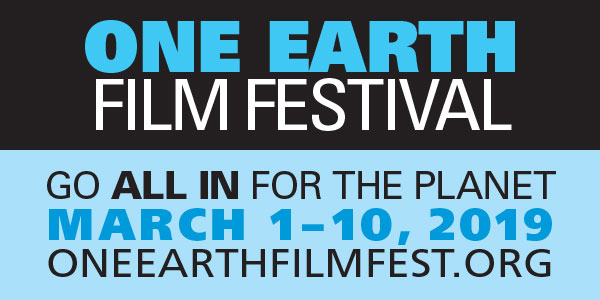