What to watch. Politico lists five things to monitor as the votes roll in tonight for the Chicago municipal election.
■ A veteran election lawyer’s prediction: “Chaotic.”
■ One “nightmare scenario”: No clear and quick resolution in determining which candidates will advance to the runoff.
■ The Sun-Times’ Mark Brown on those considering not voting today and waiting for the runoff: “Do they not understand what’s being offered in this election that won’t be available to them on April 2? Choices—all 14 of them. Make the most of a rare opportunity.”
■ Neil Steinberg predicts the final two—based on the precept “It’s hard to go wrong in politics nowadays betting on the nightmare scenario.”
■ CHANGE Illinois Executive Director Madeleine Doubek: “Why in the world are we holding elections in February in a state with our weather?”
■ One answer: To give Republicans a better chance. (Hah.)
■ Block Club Chicago: Residents of at least one Chicago home are hedging their bet—13 ways. 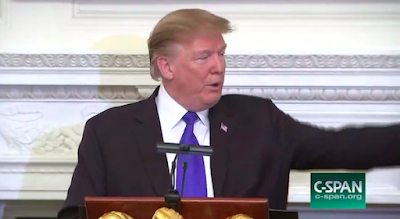 Trump’s ‘friend.’ The president seemed to forget the name of Illinois Gov. J.B. Pritzker yesterday at the White House, referring to him in video you can see here as “my friend” from the “great state of Illinois” …
■ … but Pritzker may have gotten the last laugh.
■ Updating coverage: Trump’s estranged lawyer Michael Cohen reportedly planned to dump on Trump big-time in testimony today Wednesday before the newly Democratic-controlled U.S. House.

‘You have a right to hear the courageous souls who helped us bring this horrible tragedy to a swift conclusion.’ Aurora police have, with some reluctance, released audio of the 911 calls that followed the Feb. 15 shooting massacre at the Henry Pratt Co.
■ One worker returning to the factory for the first time since that day: “It’s going to be weird.” 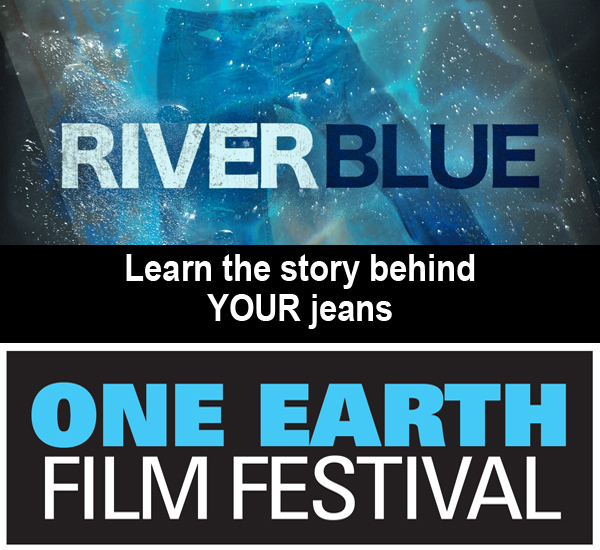 A Chicago Public Square advertiser. Your ad here.
Journalism’s near-failure. The alleged crimes of singer R. Kelly might’ve slipped away forgotten except for the work of three reporters who stayed on the case for years when few others seemed to care.
■ Kelly’s first stop after posting bail: The Chicago McDonald’s where in 1998 he allegedly met a high school girl a lawsuit later accused him of impregnating and forcing to have an abortion.
■ A Tribune staffer’s spectacular resignation email condemns the paper for prioritizing “writers who refer to abortion as ‘babykilling’ and who’ve revealed their bald-faced racism by wishing for Chicago’s own version of Hurricane Katrina,” and for “the Kavanaugh endorsement … a nasty left-hook to sexual assault survivors across the newsroom—including myself.”
■ Actress Emma Thompson says she can’t work for a media company that hired a disgraced former Pixar executive.
■ A federal appeals court has blessed AT&T’s digestion of Time Warner.

Facebook horrors. An investigation by The Verge finds workers at the companies Facebook has hired to moderate the platform’s worst excesses face continual trauma: A “daily onslaught” of hate speech, graphic pornography … and murder.
■ Facebook’s response is heavy on the usual—for instance, “We are committed to working with our partners to demand a high level of support for their employees; that’s our responsibility and we take it seriously.”
■ Facebook has banned a far-right British activist for posting material that “calls for violence targeted at Muslims.”
■ A 21-year-old who tweeted lies about special counsel Robert Mueller and Justice Ruth Bader Ginsburg says he hopes to build fake websites for the 2020 presidential campaign “to steer the left-wing votes in the primaries to what we feel are weaker candidates compared with Trump.”

Global warming’s ‘gold standard.’ A U.S.-led team of scientists says the odds human activity is raising the Earth’s surface temperature have reached a “five-sigma” level of certainty.
■ Clouds are becoming scarcer, fueling a warming feedback loop that the MIT Technology Review warns could spell “the end of human civilization.”
■ Residents of a Chicago suburb are demanding the village board investigate “a health crisis” posed by pollution from a plant that makes shampoo and soap.

Thanks …
■ … to reader Mike Braden for spotting the stylistic failure above to capitalize the title “executive director.”
■ … to reader Pam Spiegel for several typographical refinements.