Bernie’s back. With a video online, Vermont Sen. Bernie Sanders has launched another Democratic campaign for the presidency … 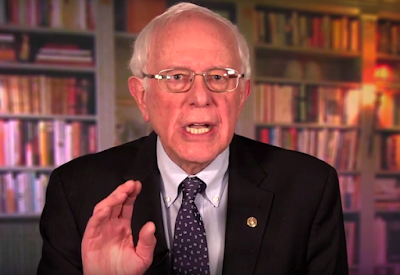 ■ … even though he’s still not a member of the party.
■ Vox: This time, he’s a frontrunner.
■ He tells Vermont Public Radio President Trump is “a pathological liar … a racist, a sexist, a homophobe, a xenophobe.”

Hitler’s ‘emergency powers.’ A University of Maryland history professor says Trump’s declaration of authority to build a border wall echoes “the emergency powers of the Weimar constitution … enabling Hitler’s rise to power.”
■ Illinois is one of 16 states suing to block Trump’s declaration.
■ Wonkette’s Evan Hurst: What secret is Paul Manafort “willing to die in prison to keep for Trump and Russia?”

‘The real national emergency is the one that keeps getting ignored.’ The Trib’s Rex Huppke on the gun massacre at an Aurora factory: “For the real pain, there are thoughts and prayers. For the ginned up crisis at the border … there is a national emergency.”
■ The massacre raises new questions about Illinois’ tangled mess of gun regulations.

‘Lightfoot clearly won the morning.’ The Beachwood Reporter’s Steve Rhodes assesses a confrontation between mayoral candidate Lori Lightfoot and a state representative aligned with the campaign of County Board President and rival mayoral candidate Toni Preckwinkle.
■ WLS-AM reporter Bill Cameron notes “the optics of the white politician arguing with the diminutive black woman.”
■ Lightfoot in the moment: “This is Rob Martwick, Exhibit ‘A’ of the broken and corrupt political system.”
■ In another of those TV debates that included just some candidates for the mayor’s job—no Lightfoot, among others—Susana Mendoza slammed Bill Daley for defending his brother’s decision as mayor to sell the city’s parking meters: “It was good business for your family, but it was terrible business for Chicagoans.”
■ The Tribune recounts the Machine origins of Mendoza’s political career—including her first job as press secretary to an alderman who said this in a federal corruption case: “Making money … That’s what life’s about.”
■ Meanwhile, the Sun-Times reports, Mayor Emanuel is saddling city government with agency heads whose contracts lock his successor into keeping them or paying hundreds of thousands of dollars in taxpayer money to get rid of them.
■ Election Day’s a week away. Time to check the Square voter guide.

A possible motive. A source tells CBS actor Jussie Smollett orchestrated an attack against himself—in which he claimed someone tied a noose around his neck—because a threatening letter he’d received earlier “didn’t get enough attention.”
■ The CWBChicago crimewatch blog says whoever mailed the threat made a big mistake, because the “the U.S. Postal Inspection Service has been quietly … giving it far more ‘attention’ than he knew.”
■ Burberry: Sorry about that “noose” hoodie. 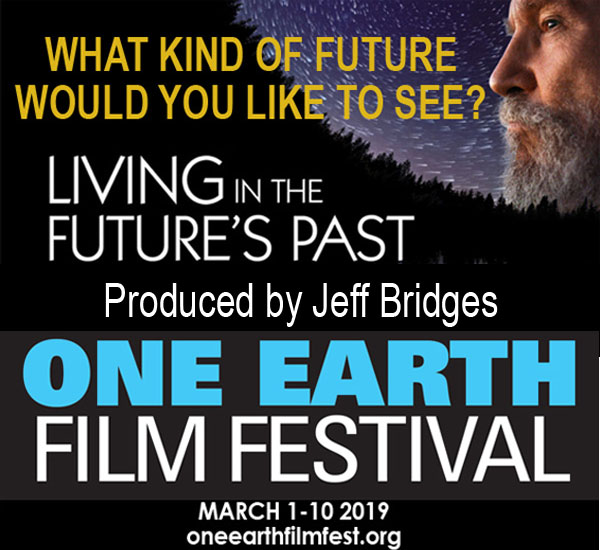 A Chicago Public Square advertiser. Your ad here.
Cubs fans’ quandary. The Trib’s Paul Sullivan says the team’s acolytes need to deal with the reality that “to spend money on the Cubs is to support a conservative agenda”—not only because of patriarch Joe Ricketts’ racist views but also because “polarizing Education Secretary Betsy DeVos … has a minority stake in the team.”
■ Chairman Tom Ricketts calls his dad “a great man.”
■ A Chicago Muslim leader says he expects the Cubs to deliver on a promise to “use the power of their brand … to fight Islamophobia, racism and bigotry.”

‘We understand … congestion raises concerns.’ The developer of the massive Lincoln Yards project proposed along the north branch of the Chicago River says the development will “dramatically improve upon the current traffic situation.”
■ Al Capone’s former South Side home looks like it’s finally gonna sell.
■ WBEZ: “Chicago’s middle class, once the backbone of the city, is declining so swiftly that it’s almost gone.”
■ Block Club Chicago wants your photos to identify Chicago’s worst pothole.

‘A future for local news.’ That’s what the Knight Foundation hopes to secure with a $300 million investment over the next five years …
■ … not a penny of which goes to Chicago Public Square, which is why those who support this publication are so important.