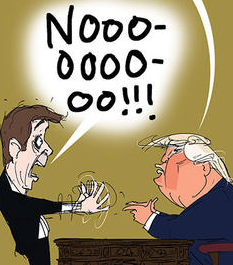 Tribune trouble. NPR reports that Michael Ferro—the largest shareholder (and deposed chairman) of the Chicago Tribune’s parent company, Tribune Publishing—voiced an anti-Semitic slur in 2016, but that a recording of those words was kept out of the spotlight by payments of $2.5 million “to avert a threatened lawsuit filed by a fired newspaper executive.”
■ Facebook’s fact-checking initiative is falling apart as journalists complain the company was just using them.
■ Meet the go-to law firm for “for media executives facing union drives” by journalists.

Mayoral campaign twists.
■ In what Politico’s Shia Kapos compares to a Shakespearean play, a mayoral candidate whose family has longtime ties to the family of Bill Daley, but whose relationship with Daley has soured, has dropped a challenge to Daley’s petitions.
■ Citing previously “unknown and troubling factors,” candidate Amara Enyia’s spokesperson has quit.
■ Veteran Ch. 7 political reporter Charles Thomas has signed on as a senior adviser to Enyia’s campaign (third item in Robert Feder’s column).
■ The Beachwood Reporter’s Steve Rhodes: “I wish someone would vet Enyia’s resume.”

Chicago casino spot? Mayor Emanuel’s eyeing a Southeast Side location for the gambling establishment he says the city needs.
■ Ald. Ed Burke, whose offices have been raided by the FBI on a still-mysterious mission, might lose his powerful role overseeing the city’s worker’s compensation program.
■ New analysis from the University of Illinois at Chicago: The Chicago City Council is more enthralled to Mayor Emanuel than it was to Mayor Richard M. Daley at the end of his term (Word document download).

Parks racism. A new report from Friends of the Parks concludes the Chicago Park District sends more resources to parks in wealthy white neighborhoods and less to parks in poor black and Latino areas.
■ Under a Cook County Board vote yesterday, the county tax on parking reservations made through apps including SpotHero and ParkWhiz won’t drop from 6 percent to 1.75 percent in January. 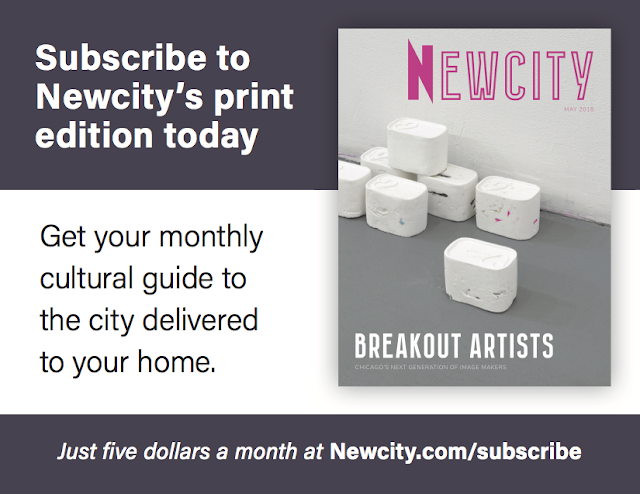 Apple snubs Chicago. The company says it’s going to build its next big campus in Austin, Texas—and expand operations in six other cities that aren’t Chicago.
■ Tech columnist Lance Ulanoff: The iPhone’s Golden Age is coming to an end.
■ Rolling Stone says a facial-recognition camera at a Taylor Swift concert in May secretly captured fans’ faces—and compared them to a database of stalkers.

Boy Scouts trail’s end? Crushed by a flood of lawsuits alleging inappropriate conduct by employees, the Scouts have hired a Chicago law firm to explore the prospect of filing for bankruptcy …
■ … just as the organization begins to welcome girls into its ranks.

Correction. The item in yesterday’s Chicago Public Square about Evanston’s pledge to use wholly clean and renewable electricity by 2030 linked to the wrong page. Thanks to reader Jen Packheiser, first to report the error to Squerror@ChicagoPublicSquare.com.