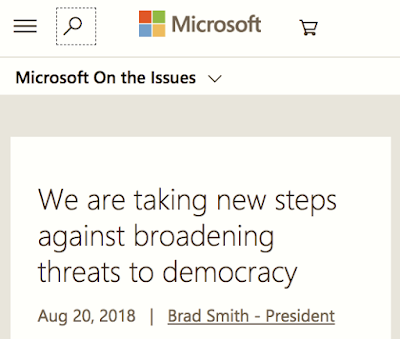 Facebook’s rating you. The Washington Post says Facebook has begun ranking the trustworthiness of its users.
■ The Times again: “A Bunch of Men Got Tinder-Pranked in Union Square.”

‘The inconvenience felt by the airlines will be heard … by those who continue to perpetuate the segregation of people and resources in this city.’ The Rev. Gregory Seal Livingston responds to columnist Neil Steinberg’s skepticism about a Labor Day protest to shut down the Kennedy near O’Hare.
■ A lawsuit accuses Mayor Emanuel’s administration of violating Freedom of Information laws to cover up a racist email scandal at the Chicago Water Department. 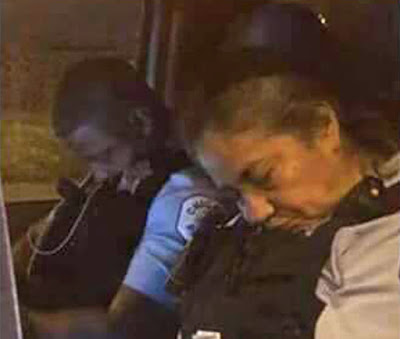 ‘Were you ever able to speak to your daughter Hadiya again?’ Prosecutors’ last witness before resting their case against one of two men accused of murdering 15-year-old honor student Hadiya Pendleton was her mother.
■ Two of the city’s latest victims: Boys, 16 and 17, whose bodies were found decomposing in a South Side field. 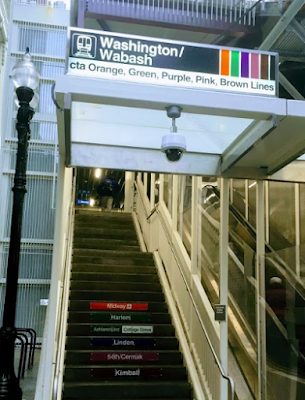 ‘They deserve a free ride every day.’ A Chicago school teacher is outraged that—unlike kids in many suburbs—Chicago public school students have to pay for their own bus and train rides to class.
■ Lake Shore Drive delays begin today as a resurfacing project gets underway.

‘They will not be anywhere near a school.’ A spokesman for the Catholic Diocese of Joliet says two retired priests accused of sexual abuse and living in a church retirement community next to a Lisle junior high will be moved out.
■ The pope plans to meet with abuse victims in Ireland this weekend.

Climate change challenge. Trump is moving to undo Obama-era limits on greenhouse gas emissions from coal-fired power plants …
■ … even though the EPA’s own numbers show the rollback will lead to more deaths …
■ … but states including California are planning to fight back.
■ For the first time on record, the Arctic’s strongest sea ice has broken up.
■ In Chicago 25 years ago today, Jurassic Park and Westworld creator Michael Crichton said he had “no hope” government could serve as a watchdog over advances in biotechnology. 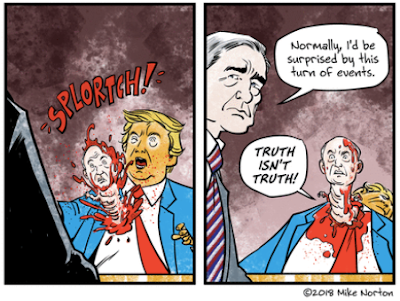