While you slept. As the first round of Senate impeachment hearings wound down—around 1 a.m. Chicago time—Supreme Court Chief Justice John Roberts laid into both sides. 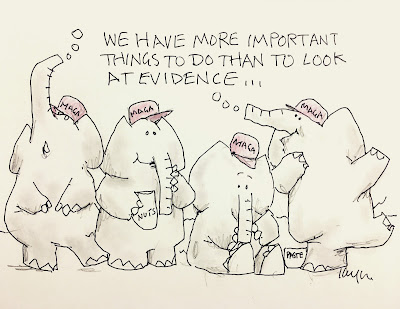 ■ But, in the end, the Republicans slapped down 11 Democratic proposals and approved Senate Majority Leader Mitch McConnell’s blueprint for the proceedings …
■ … opening statements for which were set to begin at noon today. (Cartoon: Keith J. Taylor.)
■ CBS bailed out on yesterday’s live broadcast coverage first.
■ Former Illinois Congressman Tom Railsback—a Republican who played a pivotal role in the impeachment of Richard Nixon—is dead.

‘This isn’t the first time Rush has backed a wealthy, white guy.’ Politico’s Shia Kapos takes a closer look at Chicago Congressman Bobby Rush’s decision to endorse Mike Bloomberg’s presidential campaign “all the way.”
■ Backing off from her assertion that “nobody likes” Bernie Sanders, Hillary Clinton now concedes—without naming him—that she’ll “do whatever I can” to support him if he’s “our nominee.”
■ Sanders: “On a good day, my wife likes me, so let’s clear the air on that one.”
■ Sanders and Joe Biden have been going at it, too.
■ Presidential candidate Tulsi Gabbard is suing Clinton.
■ Elizabeth Warren promises half her cabinet would be female.

‘He is the guy who pushed me in the pool.’ State Rep. Sara Feigenholtz has been sworn in to replace her mentor, retiring Sen. John Cullerton …
■ … whose role as Senate president is going to Oak Park’s Don Harmon.
■ A Chicago alderman’s brother has been suspended—accused of skipping out on his city Water Department job.

Air lines. O’Hare is now on the growing list of U.S. airports screening travelers from China for the deadly coronavirus.
■ Forget 98.6: The average human temperature has been dropping over the last 150 years.
■ And the next few days of Chicago weather won’t help.

Forever poisoned. A new report finds the contamination of U.S. drinking water with man-made “forever chemicals”—substances linked to cancer, liver damage and low birth weight—is far worse than previously estimated.
■ Illinois lawmakers are considering a bill to derail a Trump administration plan that could force the state to raise electric rates to bail out the coal industry. 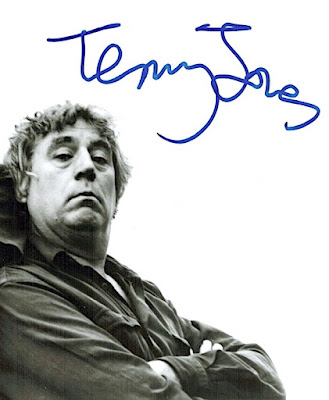 Thanks to reader Chris Koenig for an ongoing flood of great suggestions that make this roundup better. 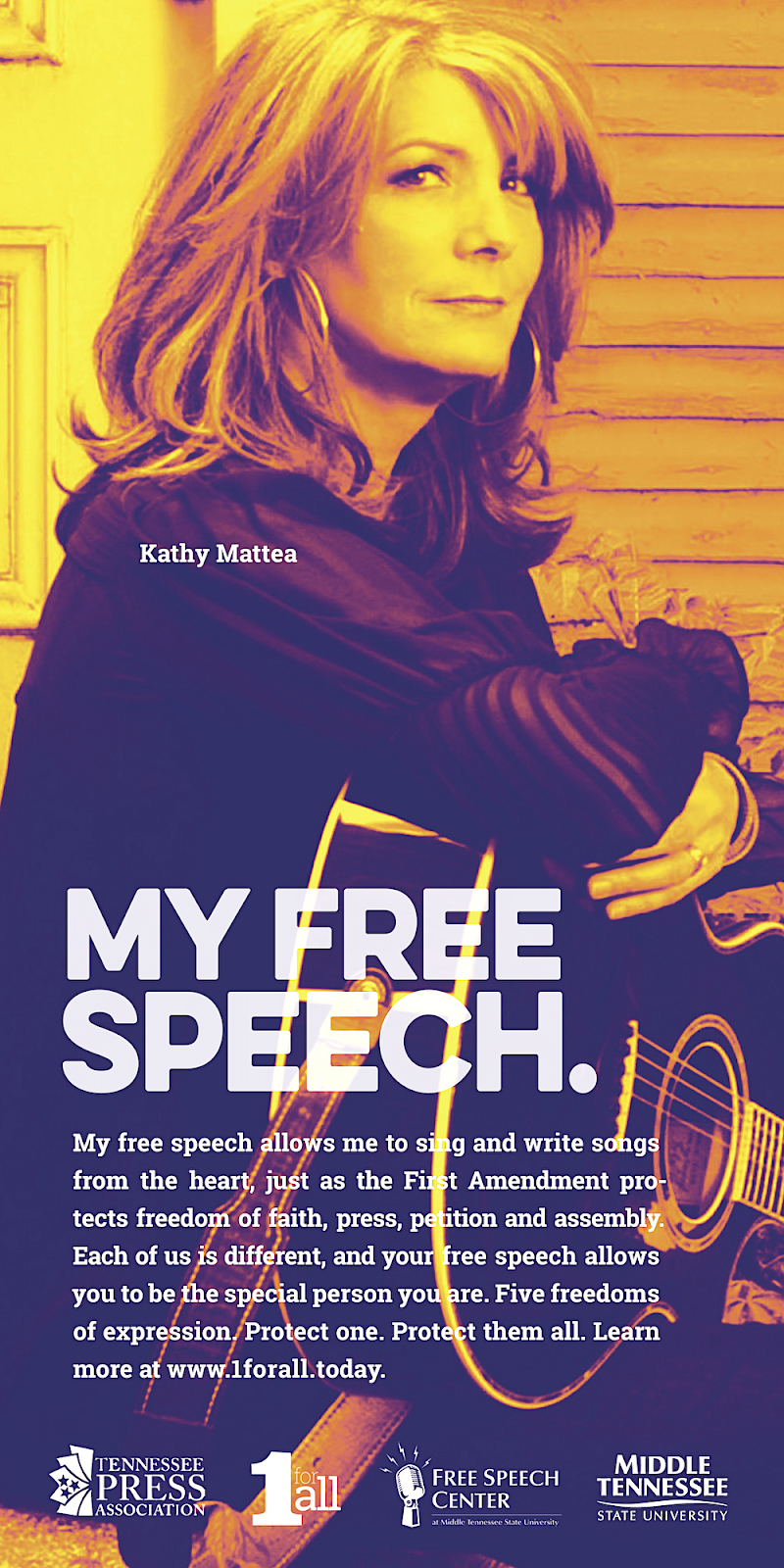