‘Unparalleled danger.’ That’s what Chicago City Treasurer Melissa Conyears-Ervin last summer claimed to face—as she unsuccessfully fought to keep her Chicago police security detail after the department concluded she wasn’t in any danger, paralleled or perpendicular.
■ In prickly emailed exchanges at the heart of the Tribune’s reporting, Mayor Lightfoot advised Conyears-Ervin, “If there is a threat to you or someone on your staff, please immediately call 911.”
■ Lightfoot’s budget is poised to pass tomorrow—but it comes with some asterisks.

The president’s men. Lev Parnas—an associate of President Trump’s personal attorney, Rudy Giuliani (you know, the one not named Igor)—has reportedly given the House Intelligence Committee audio, video and photos of Trump and Giuliani. 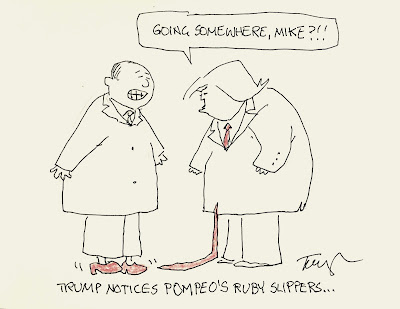 ■ A trove of newly liberated government documents details Secretary of State Mike Pompeo’s involvement in efforts to pressure Ukraine to investigate Trump’s political rivals. (Cartoon: Keith J. Taylor.)
■ Trump’s fired Navy secretary wrote a scathing letter on his way out: “I cannot in good conscience obey an order that I believe violates the sacred oath I took.”
■ Mic: What a Mike Pence presidency would look like.

Trump’s ‘gift to polluters.’ A Sun-Times editorial warns that the president has “emasculated” the Environmental Protection Agency, which now looks “the other way when polluters spew poisons into the water we drink and the air we breathe.”
■ The Associated Press: How a struggling Chicago neighborhood made its way back.

Bloomberg on Bloomberg. Now that founder Michael Bloomberg is running for president, his news organization says it won’t investigate him—or his Democratic rivals.
■ A former Bloomberg Businessweek editor tweeted that she saw “a near identical ‘memo’ during his 2016 flirtation. And I was very clear that I would quit the second it ever saw the light of day.”
■ Bloomberg Opinion editors are leaving their jobs to join the campaign.
■ Bloomberg’s special asset: His gun-control group’s email list.
■ A new Chicago Public Square podcast revisits Barack Obama’s rise from Illinois politics to the federal stage. 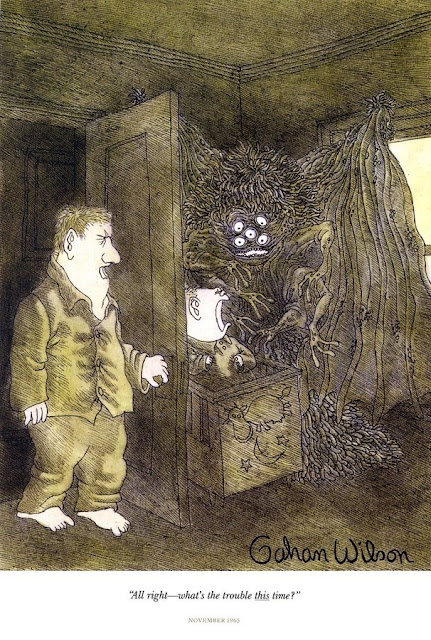 Water Tower death. A 65-year-old woman who plummeted seven stories inside the Water Tower Place mall was pronounced dead at the scene.
■ Witnesses said she jumped.
■ A mall employee: “The holidays are a lot to handle here.”

‘We’re taking away the steering wheel.’ The executive director of the Illinois Autonomous Vehicles Association hails the debut along Illinois tollway roads today of a self-driving semi-trailer truck.
■ The Daily Herald: How air traffic controllers caught a close call at O’Hare, as “hundreds of lives were at stake.”
■ Streetsblog Chicago’s John Greenfield dings The Washington Post for a condescending portrayal of Chicago’s Bloomingdale Trail, aka The 606. 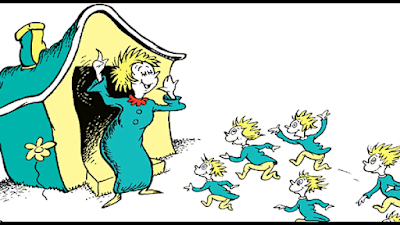 Not too many Daves. A tip of the Chicago Public Square hat to (Dr. Seuss and) people whose support keeps Chicago’s best blog coming your way—including David Mausner, David Layden, David Kindler, David Jones, David Ibata, David Boulanger and Dave Aron. You can join them—even if your name’s not Dave.