Trump did it. A White House official confirms to The Washington Post that that inaccurate markup of a National Weather Service map of Hurricane Dorian’s path was the president’s work …
■ … which continues to amuse people on Twitter …
■ … where the president has tweeted about this covfefe at least nine times (and counting).
■ CNN has rolled out a detailed timeline of the president’s map meltdown.
■ AP analysis: “Storm spat underscores Mr. Never Wrong’s mindset.”
■ Meanwhile (updating coverage): Dorian makes its U.S. landfall. 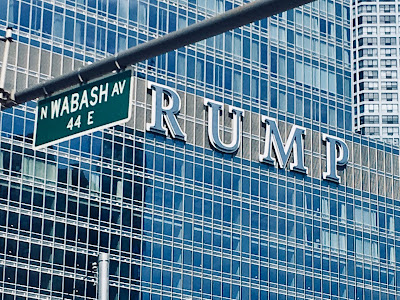 ■ NBC 5’s president is selling his Trump Tower place for about 3% more than he paid five years ago.

‘Oh, Patti. Do you really not get it?’ Sun-Times columnist Neil Steinberg offers Illinois’ former first lady an explanation of how her convicted husband’s case differs from that of Downton Abbey devotee and ex-U.S. Rep Aaron Schock.
■ A suburban congressman devoted a whole town hall meeting to the prospect of impeaching the president …
■ … and you can watch it on Facebook.

‘Wonk paradise.’ The Tribune editorial board is really—really—excited about Chicago’s commitment to livestream City Council committee meetings.
■ See the first pilot video here.
■ From the archives: An (ahem) award-winning radio documentary series detailed in 1988 just how tough it’s historically been to figure out what the heck Chicago aldermen have been up to.

‘Bizarre, unnecessary prejudice.’ The Trib’s Eric Zorn ridicules Illinois’ limits on the wearing of religious headgear in driver’s license photos: “You can wear a wig for your license photo. You can change to a dramatically different wig, dye your hair or shave yourself bald the moment you get home, and your license is still valid.”
■ Block Club Chicago: “When you think of a cowboy, odds are you think of a white man. But Chicago’s community of black cowboys have been here all along.”

Sunrise. Illinois’ solar power sector is taking on a new shine.
■ Vox explains why so many of the Democrats still in the running for the presidency are rushing to be like an environmentally oriented candidate who dropped out. 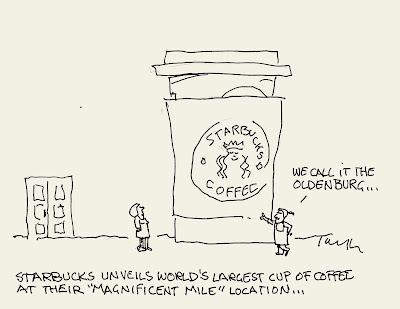 ‘There is literally nothing the average person can do to stop it.’ The New York Times explains the hack that allowed the hijacking of the Twitter CEO’s account.
■ For now, Twitter has turned off tweeting from text messaging apps.

Unrelated developments.
■ Texas Sen. Ted Cruz got schooled after a clueless tweet about climate change.
■ A skunk whose head had gotten stuck in a fast-food cup was freed by an Aurora police officer.

‘Dying in a way that’s so embarrassing that my descendants have to change their last name to avoid being associated with it.’ Comedian Josh Gondelman lists some of his greatest fears, in no particular order. 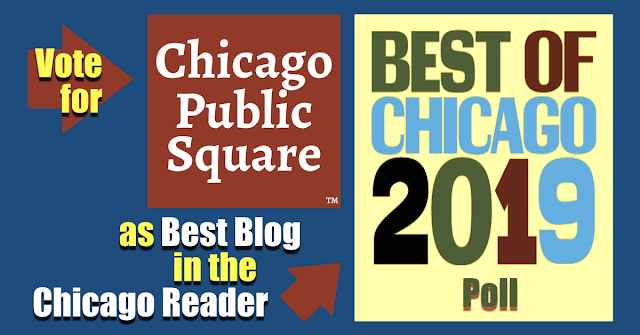