Apple’s appeal. The Supreme Court says customers can sue Apple over its monopolistic grip and excessive prices on the App Store …
■ … in a ruling that aligned four liberal justices with conservative newbie Brett Kavanaugh.
■ BuzzFeed News: “A Multimillion-Dollar Startup Tried To Cover Up Its CEO’s Sexual Misconduct. Then The Truth Came Out.” 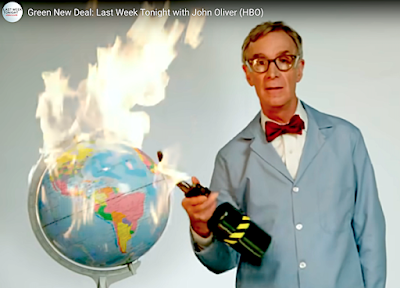 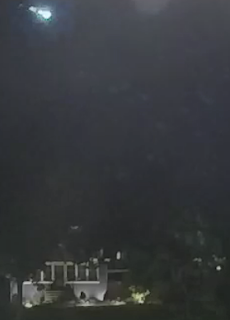 Chicago’s fireball. A meteor that blazed through the skies over Chicago Friday (around 11:44:40 p.m.) was caught on many an east-facing security camera.
■ It may have wound up near South Bend.

What should Boeing do? The Sun-Times’ Neil Steinberg says the company’s Chicago HQ team could begin by acknowledging “the central role neglect and bumbling” had in two fatal 737 Max 8 crashes.
■ Boeing shares took a tumble in early trading today on speculation China might single the company out in an evolving trade war with the Trump administration …
■ … the impact of which could show up within weeks on the things you buy.

‘Daddy, is my name on that list?’ A University of Notre Dame professor says his 6-year-old’s confused reaction to the reading of names of school shooting victims has haunted him with the concept of “a List of Children to be Shot.”
■ Leaked documents reveal what Splinter calls “some pretty insane spending” at the National Rifle Association.

Quid est quod fuit. Doris Day, the actress and singer well remembered for her hit Que Sera Sera, is dead at 97 …
■ … and someone didn’t take long to deface her Wikipedia page. 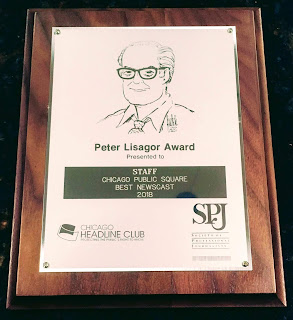