Apartment crunch. The Tribune’s Ryan Ori says more than 11,000 fancy apartments will open downtown in the next three years—but that may not be enough. (Photo: Harry Carmichael in the Chicago Public Square Flickr Group.) 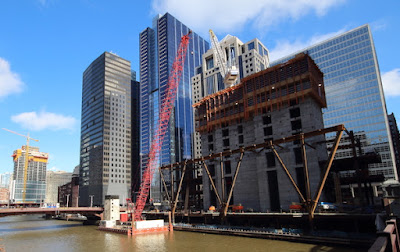 ■ A new list ranks Illinois property taxes as the nation’s second highest.
■ Revised federal government ratings knock some big-name Chicago hospitals down a peg or two for quality of care.

Surely, to be frank … The Trib’s Eric Zorn flags an annoying verbal tic exhibited by mayoral candidate Lori Lightfoot.
■ On Twitter yesterday, Lightfoot trolled an ally of her opponent, Toni Preckwinkle.
■ Columnist Mary Schmich asks of both candidates: “Who can be tough without being pointlessly mean?”
■ As some celebrate the prospect Chicago’s next mayor will be a black woman, the Sun-Times’ Neil Steinberg notes that “Lightfoot won Tuesday’s election with … a whopping 5 percent of the voters” and that “those announcing the end of prejudice in our country have a habit of being outed as overly optimistic”—witness reader reaction to his column praising Michelle Obama’s book.
■ The Onion: “Oh, don’t worry, this city’s still pretty racist.”

Bernie’s coming. Presidential candidate and former University of Chicago graduate Bernie Sanders plans a rally at Navy Pier Sunday night …
■ … but he says he has no plans to pick a side in the Chicago mayoral race …
■ … and neither does Gov. Pritzker.
■ The latest Pod Save America podcast spotlights the youngest candidate in the presidential race, South Bend Mayor Pete Buttigieg. 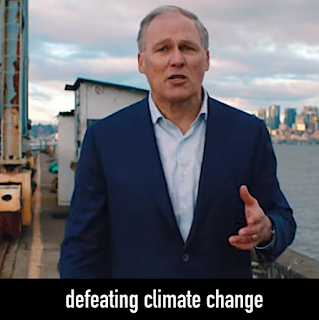 The climate candidate. Now running for president: Washington Gov. Jay Inslee, who says he’ll “make defeating climate change our nation’s number one priority.”
■ Mother Jones: Inslee “has cultivated a reputation as a serious thinker on how to address climate change.”
■ He’s the first governor in the race.
■ He’s accused Republicans of “having an allergy to science and scientists.”
■ Republicans in the Senate have confirmed a former coal lobbyist to head the Environmental Protection Agency—the latest Trump administrator with a history of opposing the mission of the organization he’ll lead (Feb. 5 link).
■ Days of heavy rains have turned Northern California towns into islands.
■ The last time carbon dioxide emissions were this high, crocodiles roamed the Arctic.

Guns in the crosshairs. For the second time in two days, the newly Democratic-controlled U.S. House has sent new gun regulations to the Republican-controlled Senate.
■ Even though both mayoral candidates are against moving ahead, a key City Council committee has approved Mayor Emanuel’s controversial plans for a police and fire training academy in West Garfield Park …
■ … and, under pressure from the mayor, the Park District has killed a “golden parachute” contract for its executive director.

Back on track. Metra trains were running normally today after Amtrak signal problems stranded tens of thousands of commuters at Union Station last night.
■ It might’ve been worse: They coulda been stuck in Oregon. 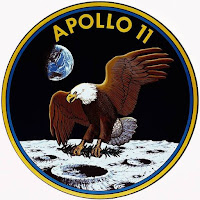 ‘Magnificent.’ A new documentary “just lets 1969’s pictures and sound tell the story” of the first moon landing.
■ On the mission’s 20th anniversary, the man who was “the Voice of Apollo 11” recalled the climactic moment: “Computer alarms began to pop up.”
■ An “enormous painting of Donald Trump’s head next to a bald eagle carrying an American flag into space” is one of the … oh, let’s say … highlights … of the annual Conservative Political Action Conference.

Chill, but no Netflix. Sundown Friday marks the start of the 10th National Day of Unplugging—when advocates hope you’ll eschew all things electronic in a digital cleanse …
■ … that will end in time for fans to deploy phones at the United Center farewell concert for the band KISS. 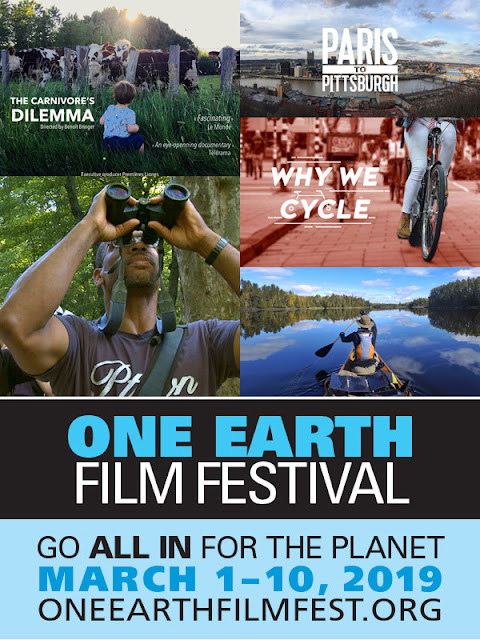 Thanks … to reader Pam Spiegel for the reminder (in the Bernie Sanders item above) that once a grad, always a grad.