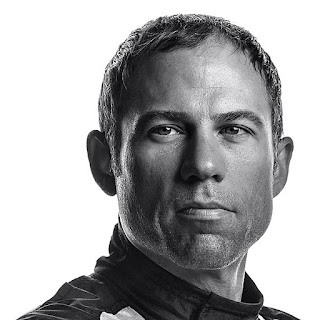 If Michael Avenatti—the lawyer whose client Stormy Daniels has been giving President Trump fits—reminds you of someone, it may be because he got his start in politics under the guy who’s now Chicago’s mayor, Rahm Emanuel. (Photo portrait of Avenatti: Richard Dole.)
■ Emanuel’s no fan of plans for a Labor Day protest march that would shut down the Kennedy near O’Hare. 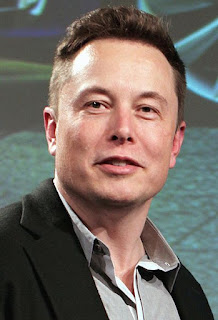 Tunnel this. The Better Government Association explains why it’s suing Emanuel’s administration, demanding details of increasingly unstable billionaire technocrat Elon Musk’s deal to create an underground transit system linking O’Hare and downtown.
■ Musk tells The New York Times he’s exhausted, and his friends are “really concerned.”
■ His board members are worried about his use of the sleeping drug Ambien. (2015 photo: Steve Jurvetson.)
■ Musk’s brother is opening his second Chicago-area restaurant.

Downtown mayhem.
■ Chicago police reported a man in critical condition after a shooting in a downtown Chicago parking garage around 1 a.m. today.
■ Also early today, a man was beaten and robbed near the lakefront.
■ From the Tribune’s live-blog Thursday of the trial of two men charged in the death of 15-year-old Hadiya Pendleton: A witness identified the suspect in court, “100 percent guaranteed.”

‘Do something, please.’ A psychiatry professor is begging Illinois lawmakers to liberate hundreds of children stuck in psychiatric hospitals— sometimes for months—while under state care.
■ ProPublica, in June: The Department of Children and Family Services can’t find appropriate homes for many young mentally ill people—many of whom don’t need to be in those hospitals.
■ Consumer Reports finds “concerning levels of arsenic, cadmium, and lead in many popular baby and toddler foods.” 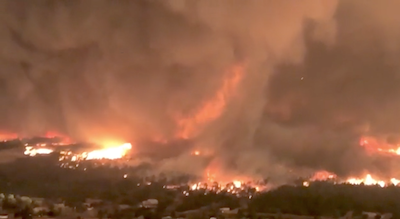 ‘People will look back on 2018 as the year when climate reality hit.’ The climate scientist responsible for a new report recounts an unprecedented surge in downloads, reflecting growing awareness that “global warming is not a problem for future generations, but for us now.”
■ Newly released California state video shows the raging “fire tornado”—the size of three football fields—responsible for a firefighter’s death last month.

Parade rest. The president’s plans for a ridiculously expensive military parade have been postponed.
■ The Daily Beast: “As if having Omarosa heading up veterans issues wasn’t strange enough, President Trump started arguing with Vietnam vets about napalm and Agent Orange” at a “f__king weird” meeting in 2017. 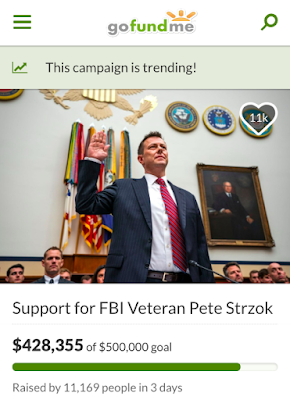 ‘Half a million dollars … just for hating Donald Trump!’ The Daily Show’s Trevor Noah has a problem with the GoFundMe page to benefit fired FBI agent Peter Strzok.
■ The Weekly Standard says the Strzok campaign misleadingly quoted it to raise (as of Square’s email publication deadline) more than $400,000.
■ The Atlantic: Strzok hasn’t yet decided whether to sue the FBI.

‘Mrs. Fritz never voted Republican again.’ The Trib’s Mary Schmich dives into the journals of a woman who sat on the jury of the 1969 Chicago Seven conspiracy trial.
■ Bloomberg columnist Albert R. Hunt: “How the Republican Party Lost Its Way.”

Air and Water weekend. Curbed Chicago runs down what to know about the Chicago Air and Water Show—including the best places to watch.
■ Saturday will be what The Knot says is the year’s most popular wedding date.