Chicago Public Square will take Tuesday off. Back Wednesday, when our alphabetical salute to supporters resumes with the letter H.

Trumpany’s coming. The president arrives in Illinois Thursday for the first time since his inauguration—to visit a U.S. Steel plant that’s reopening.

■ Updating coverage: In an ALL-CAPS Twitter rant, the president warns Iran not to threaten the United States.
■ Neil Steinberg on Trump supporters’ immigration fears: “Democrats, in their crowded cities, throw out the welcome mat, while Republicans, living where you have to drive 30 miles to find a Walmart, yearn for a giant wall to keep out anybody who doesn’t look like them.” 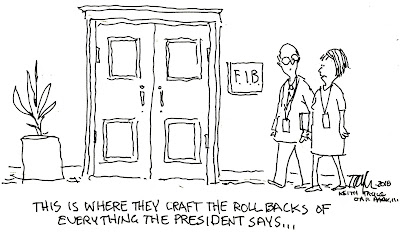 ■ Two years ago, filmmaker Michael Moore wrote: “Donald J. Trump is going to win in November.”
■ In 1984, a KGB defector defined ideological subversion: “To change the perception of reality of every American to such an extent that despite … the abundance of information no one is able to come to sensible conclusions.” (Cartoon: Keith Taylor.)
■ If this weren’t labeled “satire,” could you tell?
■ CUNY journalism professor Jeff Jarvis: “Facebook should take down Infowars.”

‘There’s no truth to that at all.’ Chicago mayoral candidate Willie Wilson rejects suggestions he was buying votes at a South Side church Sunday as he gave away hundreds of thousands of dollars—a big chunk of which he says came from Gov. Bruce Rauner.
■ Lori Lightfoot’s mayoral campaign has been hiring veterans of progressive national and local campaigns.
■ Mayor Emanuel’s campaign has blown $120,000 defending itself against charges of violating the state’s open records law. 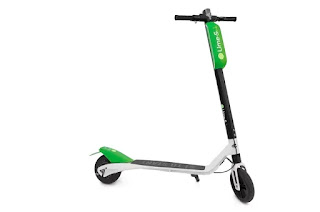 Electriscooted. Lime, the company behind one of Chicago’s bike-sharing services, is demoing its electric scooters at neighborhood festivals over the next five weekends.
■ A Tribune editorial: “We’re not giddy about adding traffic to already-clotted city streets and sidewalks.”
■ Repairs are in the works for three of the CTA’s Blue Line stations.

‘Leslie Dennison helped save her only granddaughter, but she didn’t survive.’ The Tribune reports a 12-year-old from Illinois credits her grandmother with saving her life in that Missouri tour boat accident that left 17 others dead.
■ A former National Transportation Safety Board chairman is calling for a ban on amphibious duck tours like that one.
■ Live at Square’s publication deadline: Video of the boat’s recovery from the bottom of Table Rock Lake. (Link updated.) 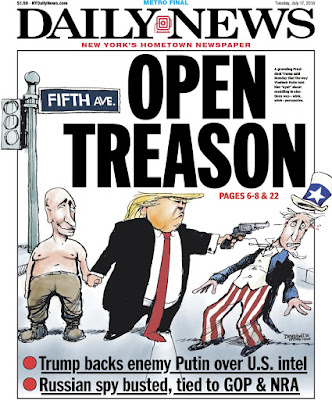