Women’s big Tuesday. Politico’s takeaways from the latest primaries.
■ The New York Times: A thinning Republican Party is in President Trump’s sway.
■ Virginia Republicans’ “nightmare”: Their U.S. Senate nominee is a guy who championed the Confederate flag and has appeared with white nationalists.
■ A special election in a Wisconsin legislative district Trump won big went to a Democrat.

Deal or no deal? What hath Trump wrought in his summit meeting with Kim Jong Un? Several takes in the latest Chicago Public Square Newscast.
■ In a tweet, Trump declares North Korea “no longer a Nuclear Threat.” 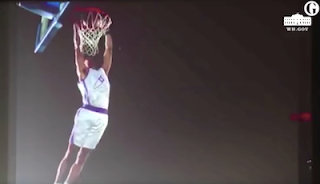 ■ A former National Security Council spokesman calls the NSC video Trump showed Kim “harebrained.”
■ The New York Times made a parody.
■ Media critic Margaret Sullivan: The summit “was a triumph of Trumpian stagecraft.”
■ A linguist and a former California gubernatorial press secretary warn in The Guardian: “Trump has turned words into weapons. And he’s winning the linguistic war.”

Metra: Sorry. The commuter rail service is apologizing for overcrowding and adding extra cars.
■ A singer featured on America’s Got Talent was kicked off a CTA train platform.
■ Transit activists say turning the Metra Electric line into a CTA route would be better than extending the Red Line south.

Carjacker’s story. An 18-year-old arrested for stealing a car two years ago shares the experience with the Tribune’s Jeremy Gorner: “When I’m in a high-speed chase … my mind’s focused on the road, me not crashing this car, me not smacking somebody else’s car.”
■ The Trib’s Eric Zorn on Northwestern University’s decision to settle a lawsuit accusing it and a former journalism prof of leading a conspiracy to falsely convict a man of murder: “The university that’s now paying $260 million for a new football practice facility has cheaped out on defending its own reputation.”

Chicago reboots.
■ Logan Square’s Congress Theater is getting an almost $70 million renovation.
■ A billion-dollar rebirth for the old Cook County Hospital is underway.

‘Jeff Sessions, if you haven’t been to Ellis Island recently, don’t worry, I’ll pay for it.’ Mayor Emanuel offers to help the attorney general learn about America’s history of welcoming immigrants.
■ The Trump administration is launching a new office charged with identifying people who became citizens by cheating.

‘They must think we’re really dumb.’ Trib columnist Kristen McQueary condemns Illinois Senators Durbin and Duckworth for giving the mayor a pass in their condemnation of sexual abuse within Chicago Public Schools.
■ The school system is overhauling how it handles sex abuse investigations. 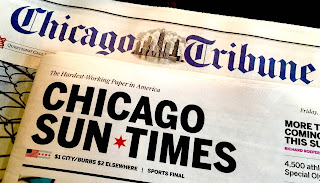 Newspaper war of words. The Sun-Times’ CEO says “shame” on critics—including the Tribune’s John Kass—questioning the paper’s ability to cover City Hall critically under ownership that includes a chairman who works for one of Mayor Emanuel’s closest confidants.
■ Sen. Durbin swipes at the Trib: “I’m sick and tired of our newspapers—and you can think of the one I’m talking about—… who talk about what a miserable state this is.” 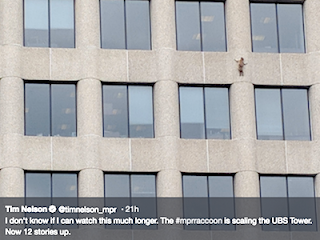 Made it. After more than 15 hours captivating the internet, a raccoon that undertook to climb a Minneapolis skyscraper made it safely—only to find itself in custody.
■ Twitter went nuts. (Photo: Minnesota Public Radio reporter Tim Nelson.)

‘A lightning bolt on behalf of corporate America, announcing that it can rule over the world without constraint from piddling laws or citizens.’ Nation columnist David Dayen condemns a judge’s approval of the AT&T-Time Warner merger.
■ Seattle rolls over, canceling a tax Amazon opposed.
■ U.S. charitable giving has hit a record total, but the number of Americans giving is falling. 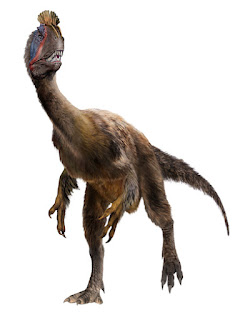 Announcements.
■ Yesterday’s Chicago Public Square erroneously suggested student activists from across the country would protest in Chicago. Reader Sherry Kent noted correctly the Chicago demonstration involved local students at Trump Tower, delivering their message about gun violence as part of protests around the country. (Related from ProPublica Illinois: “The Administration of Mayor Rahm Emanuel Keeps Monitoring Protesters.”)
■ Thanks for contributions this issue to two journalists with websites worth following: Ted Cox at One Illinois and Bob Chiarito at The Chicago Ambassador. 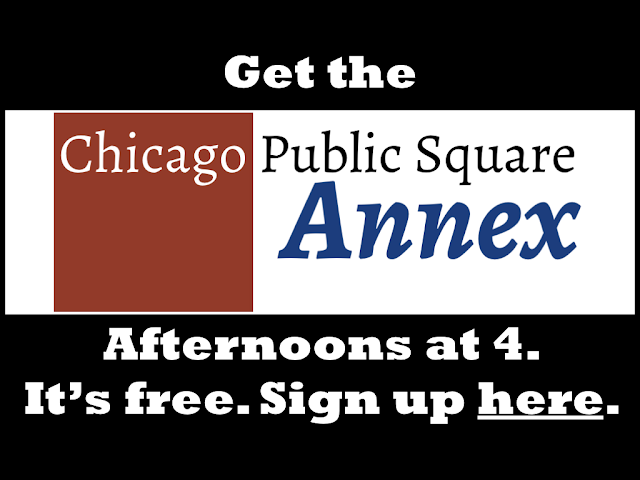