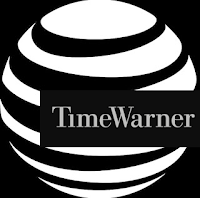 ■ Updating coverage: The media biz holds its breath awaiting a judge’s ruling today on AT&T’s bid to buy Time Warner (including CNN and HBO).
■ If that deal floats, expect Comcast to bid for parts of Fox.
■ … and if it doesn’t, Warner Bros. and DC may be up for grabs—maybe by Disney, which raises the prospect of a merger of the Marvel and DC universes.
■ Ex-Tribune Co. owner Sam Zell “express[es] his regret” about using the p-word last week. 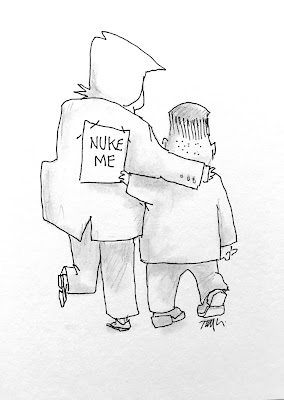 ‘But I’ll find some kind of an excuse.’ President Trump, running on little rest, conceded after his big summit meeting with Kim Jong Un that he may be making a mistake in trusting Kim on their deal to denuclearize the Korean peninsula: “I mean I may stand before you in six months and say, ‘Hey I was wrong.’”
■ But, in an interview with ABC’s George Stephanopoulos, Trump says of Kim: “I do trust him, yeah.” (Cartoon by Keith Taylor.)
■ Blast from the past: That time when President Obama’s handshake with Raul Castro enraged Republicans. 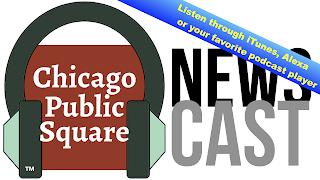 Ganged up. The latest edition of the independent Chicago Crime Commission’s Gang Book lists more than 2,000 gang factions in the city.
■ … as detailed in the latest Chicago Public Square Newscast.
■ The City of Chicago is prepared to make one of its highest payouts ever for a mistaken Chicago Police shooting death: $16 million to the family of an innocent woman killed as police responded to a violent disturbance by her neighbor. 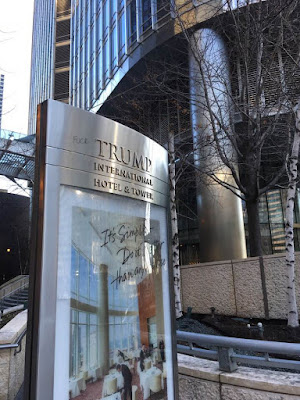 ‘Die-In Chicago.’ Student activists (correction:) across the country vow to gather outside Chicago’s Trump Tower at noon and lie on the ground for 720 seconds.
■ Protesters blocked lunch hour traffic outside City Hall Monday to demand an elected school board and rent controls.
■ As the city relocates the homeless on Lower Wacker Drive, the relocated say the new location has many more rats.
■ Mayor Emanuel is proposing an increase in Chicago surcharges on home-sharing services—to increase the city’s shelter and support for victims of domestic violence.
■ Chicago window washers could go on strike next month.

Suicide revisited. The American Medical Association, meeting in Chicago this week, is reconsidering whether its Code of Ethics should let doctors help patients who seek to die on their own terms.
■ Washington Post columnist Petula Dvorak: End the silence on suicide. 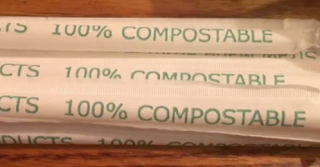 Straw men. Growing concern about plastic straws’ damage to the environment—and the push toward biodegradable straws—doesn’t bode well for a Chicago manufacturer.
■ Ikea, SeaWorld and Royal Caribbean are among the latest to abandon the plastic-straw ship. 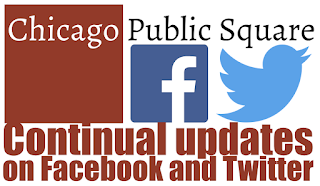