■ The bureau’s architect, Sen. Elizabeth Warren, warns: “If the cop is pulled off the beat, then the profits from cheating people look far more attractive to the banking executives.”
■ The Trump administration will review controversial plans for the Obama Center in Chicago’s Jackson Park.

KOCHS’ TIME. Why do the conservative billionaire Koch brothers want a piece of Time Inc., the company that publishes Time, Entertainment Weekly, People, Fortune and Sports Illustrated?
■ Poynter’s James Warren: Should journalists be quaking in their boots?
■ A history of President Trump’s relationship with Time.
■ Your Square proprietor on Twitter: What are the odds of Trump on the cover of the next Swimsuit Issue? 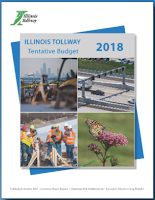 YELLOW LIGHT. The Daily Herald reports three members of the Illinois Tollway board have links to a company whose bid for a 10-year deal with the tollway is up for a vote before them Wednesday.
■ Submit comments on the tollway budget here.
■ The Better Government Association says U.S. Rep. Bobby Rush has been ordered to pay more than $1 million to creditors including a company headed by a billionaire tied to the president.

LAKEFRONT BIKE TRAIL REOPENS. Part of the path closed since May between North and Fullerton is back in action as of yesterday.
■ Chicago’s Divvy bike system is offering a 15% holiday discount on annual memberships. 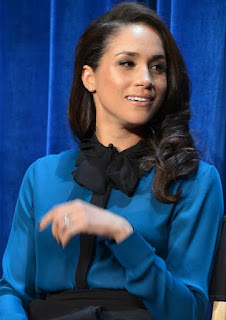 ROYAL WILDCAT. Britain’s Prince Harry is getting married to actress Meghan Markle—a Northwestern University graduate.
■ In an essay for Elle last year, she wrote about her biracial ancestry: “‘What are you?’ [is] a question I get asked every week of my life, often every day.” (2013 photo: Genevieve.)

‘HOW NOT TO WRITE ABOUT A NAZI.’ The Columbia Journalism Review deconstructs a controversial New York Times profile of a man it described as “the Nazi sympathizer next door.”
■ The Times piece’s author answers critics: “There is a hole at the heart of my story.”
■ Satire in The Atlantic: “Nazis Are Just Like You and Me, Except They’re Nazis.”
■ Your Square proprietor on Twitter: If you’re a Nazi sympathizer, you’re probably a Nazi.

YOUTUBE’S SEX PROBLEM. Google’s video subsidiary is racing to eliminate unfortunate autocomplete results when one types “how to have” into its search box.
■ Developing coverage: A chastened Sen. Al Franken returns to work today amid charges of sexual misconduct.
■ The office charged with investigating sexual harassment complaints in Congress refuses to answer questions about its work.

WHAT PETER SAGAL HATES. In a podcast of our conversation last week at Dominican University, the Wait Wait … Don’t Tell Me! host (right) reveals that he can’t stand his show’s name and that he can’t stand the place where he creates the show. He also discusses the Constitution under Donald Trump, the challenge sexual harassment poses to comedy writing, the differences between announcers Bill Kurtis and Carl Kasell, and much more. Hear it all here. 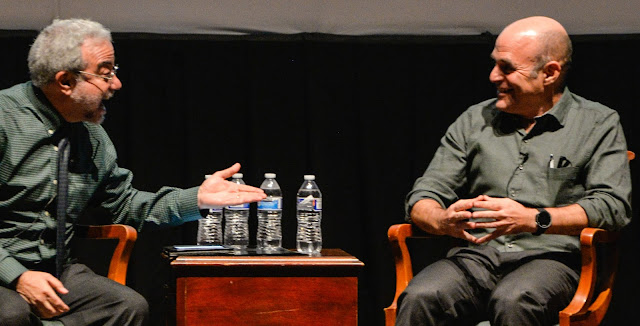