Stormy Monday. Chicago has proven ill-prepared for cold and snowy Veterans Day weather that canceled or delayed hundreds of flights and disrupted both automobile and mass-transit travel.
■ And in a head-smacking revelation as Chicago faces potentially record-setting cold, the city’s six warming centers are closed because of the holiday. 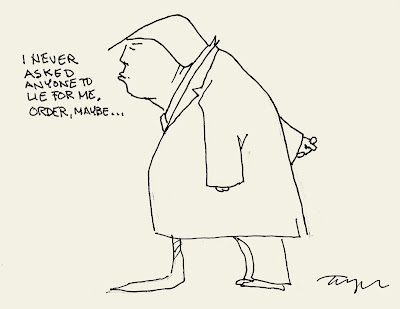 Quid pro, go. A Democratic member of the House Intelligence Committee is appealing to his colleagues to stop using quid pro quo as shorthand for President Trump’s alleged misdeeds: “It is probably best not to use Latin words to explain it.”
■ A similar plea to The New York Times from 13 acclaimed writers: “Most people don’t understand what it means, and … it doesn’t refer only to a crime.”(Cartoon: Keith J. Taylor.)

‘This is the first internet impeachment.’ So says CNN’s Brian Stelter, on the threshold of proceedings against Trump …
■ … but this 1998 piece on one of Chicago Public Square’s predecessor websites demonstrates otherwise.

Historic neighborhood’s fate. The sale of the largest Chicago apartment complex to change hands in 12 years, the Sun-Times’ David Roeder says, means it’s “gut-check time” for residents of the city’s historically black Bronzeville area.
■ The appointment of a politically connected white guy to replace an African American in the Illinois Senate is under fire: “If you were there, you would have wondered how that gentleman got that seat.” 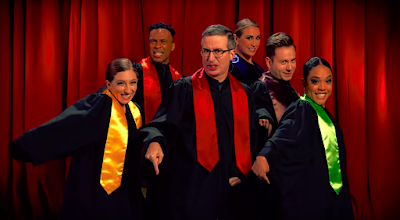 ‘See ya in court, f___face!’ After notorious coal tycoon Bob Murray dropped his lawsuit against HBO and Last Week Tonight host John Oliver—who calls it “a bullshit attempt to silence us”—Oliver used last night’s show to explore the blight of so-called SLAPP (strategic lawsuit against public participation) court cases designed to chill free speech …
■ … and then danced on the lawsuit’s grave—and literally invited Murray to try again—with a hilarious, dirty-joke-filled musical extravaganza that begins at 20:24 in this YouTube video.

Don Trump Jr. and the Terrible, Horrible, No Good, Very Bad Day. The president’s son and his presidential campaign adviser girlfriend yesterday walked out of an appearance to promote his book after he was heckled by Make America Great Again-type conservatives.
■ Politico: Republicans used to ignore Trump’s resorts. Now they’re spending millions. 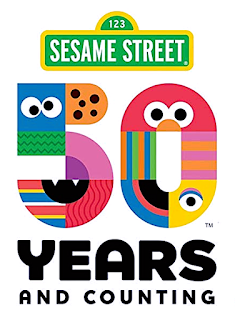 17 minutes with a Sesame Street co-creator. In honor of the show’s 50th anniversary: A never-rebroadcast 1997 interview with the guy who wrote Rubber Duckie and other early Sesame beats.
■ HBO marks the occasion with a special honoring a show that critic Aaron Barnhart says may have been “the most ’60s thing ever.”
■ Smithsonian explores Sesame Street’s “unmistakable black roots.”
■ Read about 10 Muppets who tackled tough topics.

Apple keeps trying. The sixth in a series of seemingly desperate fixes for the company’s latest iPhone software is out …
■ … but if your phone’s not broken, don’t rush to upgrade. 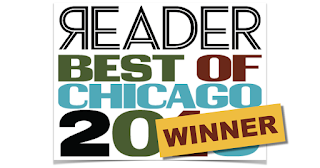 Thank these Jo(e)s.
You wouldn’t be reading this, the Chicago Reader’s “Best of Chicago” pick for Best Blog, if not for people whose support keeps it coming—including Joseph Sjostrom, Joseph Pesz, Joseph Lynn, Joe McArdle, Joe Hass, Joe Hallissey, JoBeth Halpin and Joanne Rosenbush. You can join them in The Legion of Chicago Public Squarians here.
■ And thanks for today’s Square production soundtrack, this album from young Chicago-based musician Neal Francis. 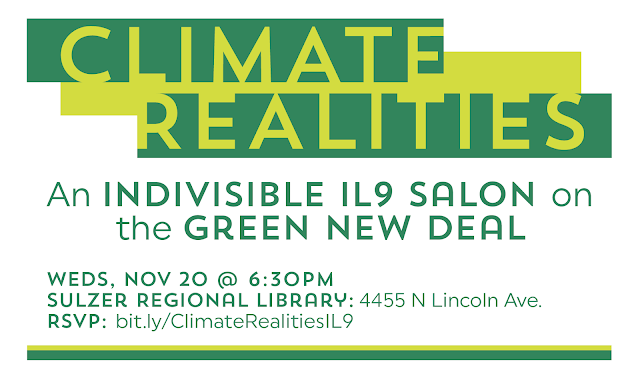