One day left. Voting ends Friday at noon in the first round of the Reader’s Best of Chicago poll. A win for Chicago Public Square as “Best Blog” would help introduce this thing to new readers. Please take a couple of minutes to back Square before the deadline. And now the news:

Impeachment plan. The House Judiciary Committee has OK’d guidelines for an impeachment investigation into Donald Trump.
■ The Washington Post: The committee’s Democrats have privately been mapping out a strategy echoing charges that led to Richard Nixon’s resignation.
■ CNN’s Brian Stelter reviews fresh revelations about Trump’s lies on Hurricane Dorian: “This embarrassing episode was even worse than it seemed last week.”

Faceoff. In a first for this presidential campaign, Elizabeth Warren, Joe Biden and Bernie Sanders will share a debate stage tonight …
■ … and you can watch online here and via a slew of online and streaming apps.
■ Warren’s new initiative: Expand everyone’s Social Security benefits …
■ … and she has an online calculator to show what it would mean for you.
■ The Trump campaign this afternoon plans to fly a critical banner in the skies over the debate stage.

‘We will not be doing that in Chicago.’ The Sun-Times’ Lynn Sweet says Chicago’s school chief, Janice Jackson, yesterday coolly told off a congressional Wisconsin Republican pushing her to gather information about the immigration status of students’ parents.
■ A suburban middle school principal is quitting after the district learned he was on a “Do Not Hire” list following a Chicago schools investigation into “sexually harassing misconduct.”

Illinois’ new top judge. Justice Anne Burke has been elected chief of the Illinois Supreme Court—as her husband faces federal corruption charges.
■ Cook County Circuit Court judges* vote secretly in closed session today on whether to keep or replace Tim Evans as their chief—a job he’s held for 18 years.
■ Vox: Why the Senate is rushing through a judicial nominee Trump has picked for one of the country’s most powerful courts …
■ … a man Esquire’s Charlie Pierce describes as “a candidate … that makes even some of the leading sheep in the Republican congressional caucus gag.”
■ Ex-Illinois Attorney General Lisa Madigan has a new job.

Your tax dollars at work. The Tribune has uncovered a hidden cost of Chicago police misconduct: Millions paid to private lawyers in those cases—a sum that last year amounted to double what the city spent on the agency that investigates bad cops.
■ The Trib says Chicago cops’ secret background checks of speakers at police board hearings go back years further than previously revealed.
■ Chicago’s inspector general: Chicago police are doing an alarmingly poor job of maintaining cop cars. 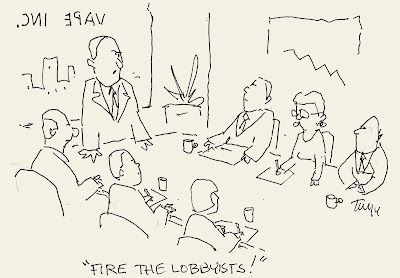 Good news for animals, bad news for the environment? The Environmental Protection Agency says it’ll cut the use of animals in chemical toxicity testing …
■ … but environmentalists say the result could be less protection against chemicals harmful to people and the environment.
■ The Trump administration was set today to complete rollback of an Obama-era rule that limited use of polluting chemicals near bodies of water.
■ Time is devoting an entire issue to the climate crisis: “What you will not find in this issue are climate-change skeptics. … The science on global warming is settled. There isn’t another side, and there isn’t another moment.”
■ Environmentally contaminated North Side industrial land could get new life sooner under a deal with the City of Chicago.
■ The Onion: “New Pop-Up National Park Offers 500 Square Feet Of Pristine Wilderness For Next 2 Days.”

GameStopped. Video game retailer GameStop plans to close up to 200 stores by yearend.
■ A national tour brings the Rick and Morty-inspired Rickmobile to Chicago Friday. 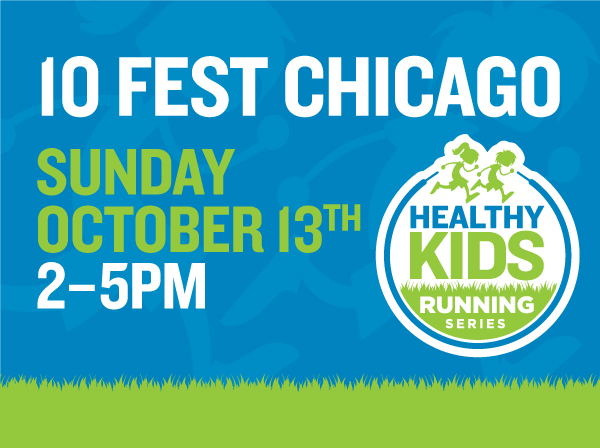 * One of whom is married to your Chicago Public Square publisher.