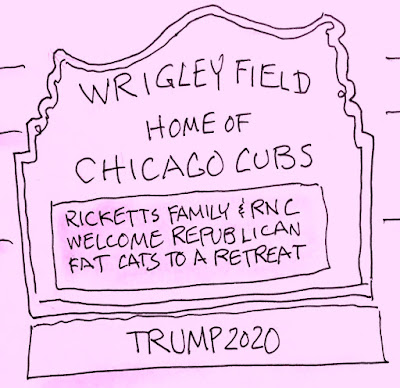 ‘I don’t like the way that they are conducting themselves.’ Mayor Lightfoot took a rhetorical hatchet to the methods of developers behind a massive transit-oriented development proposed for near Soldier Field—condemning them for “absolutely” ignoring the area’s aldermen …
■ … even as she rolled out new ethical restrictions she wants imposed on aldermen.
■ Read her proposal in more detail.
■ The mayor’s off to California for “business and politics,” but she’s flying commercial …
■ … unlike her predecessor, Rahm Emanuel (2017 link), speaking of whom …

Emanuel’s next gig. He’s revealed he’s joining (surprise!) a Wall Street investment firm …
■ … prompting U.S. Rep. Alexandria Ocasio-Cortez to burn him on Twitter.
■ The Reader’s Ben Joravsky sarcastically defends indicted Ald. Ed Burke: “If Mayor Rahm was dumb enough to throw millions to wealthy developers, a slimy shakedown artist like Burke would be dumb not to get himself $45,000 here or there.”

Judge dumped. Injustice Watch: Cook County’s elected Circuit Court judges have voted not to renew the appointment of an associate judge accused of making “insensitive, improper” remarks to people of color …
■ … the first time in at least 20 years a Cook County associate judge has lost a reappointment bid. 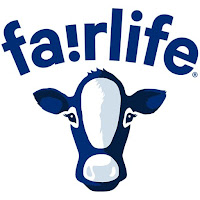 ‘We apologize for any inconvenience.’ Jewel-Osco is among grocery stores removing Fairlife dairy products from their shelves after release of video showing mistreatment of animals at the Indiana farm of Fairlife’s parent company.
■ See the video (graphic animal abuse depicted) shared by the nonprofit Animal Recovery Mission.
■ Fairlife’s response.

Bank closings. U.S. Bank is expanding in the Sun Belt but abandoning more of its Chicago-area locations.
■ Crain’s has the list.
■ The new owner of the vast Oak Brook campus McDonald’s abandoned to return to Chicago is one of the founders of the House of Blues nightclub chain.
■ Ebony magazine’s photo archive—a broad and deep record of African-American history—is up for auction.

Chicago Public Square comes free to your inbox daily.
Because people like this support it like this. 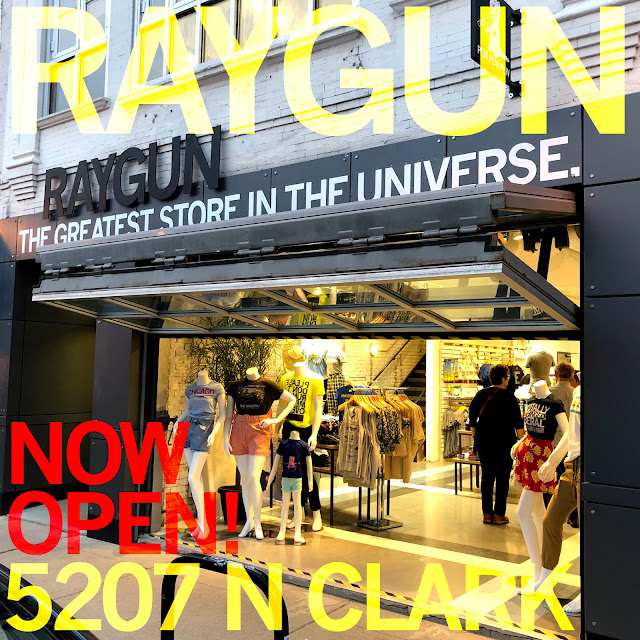