[Chicago Public Square will take Thursday and Friday off to get smarter about 2020 campaign journalism.] 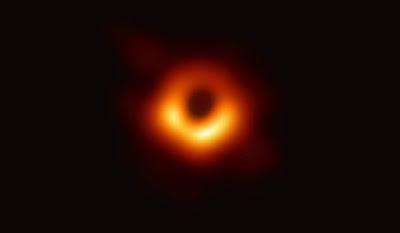 ■ … at the center of the M87 galaxy.
■ One of the researchers says it reminds her of the Eye of Sauron in The Lord of the Rings.
■ They did it using “a virtual telescope” about as big as Earth itself.

Development developments. As of Square’s email publication deadline, Mayor-elect Lori Lightfoot and Mayor Rahm Emanuel have come to terms on a deal that will let the massive Lincoln Yards and 78 projects move forward …
■ … an agreement some City Hall skeptics suggest may amount to a rookie mistake by Lightfoot …
■ … but she says “both developers agreed to meaningfully strengthen their commitments to minority-owned and women-owned business enterprises.”
■ The final vote could come today, at what may be Emanuel’s last City Council meeting as mayor—a session you can watch on the web here.
■ At least two aldermen stuck in cliffhanger elections won’t know if this is their last meeting until after the meeting ends.
■ Here’s what else is on the agenda.

A taxing election? Gov. Pritzker is backing a referendum to let Illinoisans decide whether to overhaul the state’s income tax structure.
■ PolitiFact: A Downstate lawmaker’s claim that Chicago “is often bailed out by taxpayers in the rest of the state” is “pants-on-fire” false.
■ Pritzker says he’s OK with letting Illinoisans grow marijuana at home—but he’s not sure how much would be too much.

‘As the killing season begins …’ A Tribune editorial calls on Cook County State’s Attorney Kim Foxx to open an independent review into her office’s handling of actor Jussie Smollett’s apparently false claim of a hate crime—especially as warmer weather heralds the seasonal rise in violence on Chicago’s streets.
■ The Trib’s Eric Zorn: The Smollett case “is about race now, like it or not.”
■ Three bills in Springfield would require the collection of fingerprints from people applying for gun licenses. 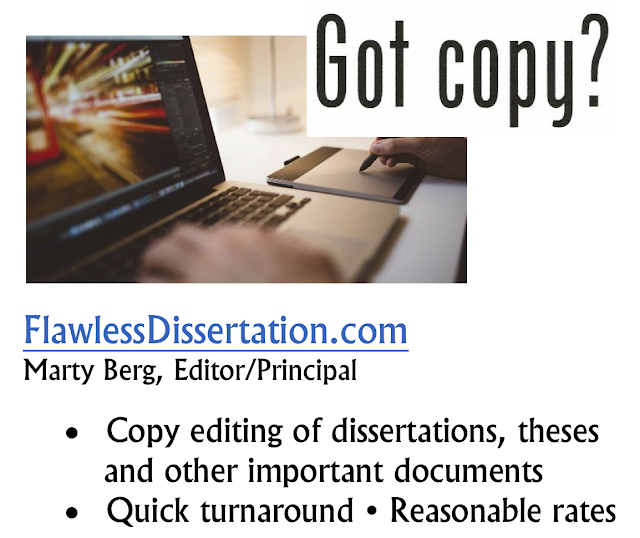 The price of Trump’s ‘purge.’ The Atlantic’s David A. Graham says the president’s obsession with immigration and his corresponding staff changes are “shortchanging Homeland Security’s other crucial functions, from election security to emergency response.” 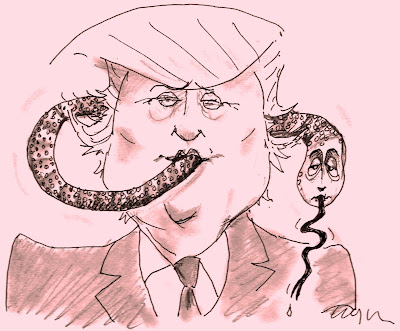 ■ Vox: Trump’s top immigration adviser, Stephen Miller, seems to be trying to dump anyone who might consider getting tougher on immigration a bad idea. (Cartoon: Keith Taylor.)
■ The Washington Post: Miller and Trump son-in-law Jared Kushner are on a political collision course.

Measles menace. Chicago-area hospitals are pressuring parents of unvaccinated patients to get them vaccinated.
■ New York City is requiring residents of a measles-afflicted neighborhood to get vaccinated.
■ Things to know about the Chicago-area spread of the potentially deadly Candida auris fungus.
■ A Trib editorial: “Attempts to hide the spread of a communicable disease are irresponsible.”
■ The new owners of a suburban hospital have been ordered not to close it immediately as they deal with what critics say is a crisis they created by directing staffers to find new jobs.
■ Beware ground beef sold at Meijer stores in Illinois and five other states.

Historic road’s end. Chicago’s Johnson Publishing Co., which brought the world the iconic black-oriented magazines Ebony and Jet, has filed for bankruptcy.
■ The Sun-Times’ Mary Mitchell: Johnson “represents the achievements of a generation of black people who took what little they had and made something big.”
■ Former CBS News correspondent Lara Logan, whose career has been marred by scandal (2011 link) and error (2013) and who’s more recently been cozy with Fox News, has signed on with the Trump-friendly broadcaster that sought to buy Chicago’s WGN, Sinclair Broadcast Group.
■ The Atlantic’s Andrew Ferguson on the joys of the printed newspaper: “It is pleasingly static, momentarily a settled matter. My news on paper isn’t subject to updating until tomorrow morning.” (Kinda like Chicago Public Square, huh?)