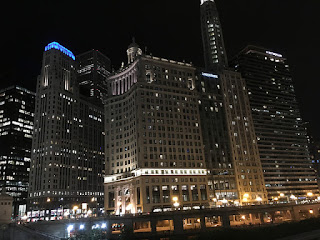 Chicago’s climate future. Chicago magazine explores possible outcomes for the city under global warming: “In one, we prosper. In the other, we grab buckets.”
■ A Tribune editorial: “Chicago needs to find an answer to its lead problem.” 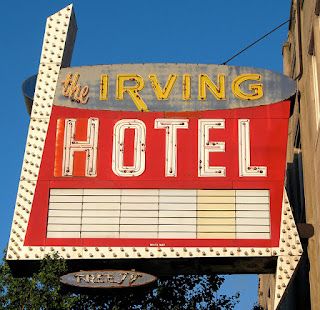 Looking for a sign? Preservationists are seeking a home for a 2 1/2-ton neon sign that once defined Chicago’s Six Corners neighborhood. (2007 Photo: Erin Nekervis.)
■ In Chicago’s Jefferson Park neighborhood, the city’s resurrected a widely criticized plan for a massive electronic billboard.

‘Mass arrests of young men of color.’ The ACLU warns of unintended consequences if the Chicago City Council goes along with West Side residents’ plea to crack down on gangs with a stronger anti-loitering law.
■ ProPublica has found Chicago’s gang database is corrupted: “13 people in it are listed as 118 years old … and two others are supposedly 132.”

‘Go kill yourself then.’ Weeks before he’s accused of shooting up a Nashville Waffle House, killing four people, Travis Reinking got belligerent when talking to a computer technician about how to wipe a computer’s hard drive.
■ Correction, 12:30 p.m.: Before he allegedly killed 10 people with a van in Toronto, the suspect praised a man who vowed to destroy “all of those beautiful girls I’ve desired so much in my life, but can never have because they despise and loathe me.”

‘Secret science.’ That’s how the Environmental Protection Agency’s anti-environmentalist director, Scott Pruitt, describes a vast body of research he wants to ban from consideration in rulemaking. But critics say the result will be to favor to industry-funded studies.
■ The Washington Post: Trump’s consumer protection boss seems to have admitted he broke the law, highlighting money’s corrosive influence in politics.
■ Treasury Secretary Steven Mnuchin has insisted his expensive, taxpayer-funded trip to Fort Knox had nothing to do with that day’s total eclipse. Freedom of Information-Act-liberated photos suggest otherwise.

#SaveStudentNewsrooms. Today is the centerpiece of a campaign to emphasize the importance of student journalism—and encourage alumni donations to help maintain editorial independence.
■ Your Chicago Public Square publisher, speaking to 600 high school journalists a year ago: “If your school kills your student newspaper, you can keep going. Cheap.”

‘What is the task of this newspaper? Only absorbing everything happening now in the entire world with an emphasis on Chicago and Illinois.’ The Sun-Times’ Neil Steinberg takes a critical eye to his paper’s boast that it’s “the hardest-working newspaper in America.”
■ The Chicago Tribune editorial staff has overwhelmingly voted to unionize.
■ The guy buying The Los Angeles Times from the Trib’s parent, Tronc, may be looking to acquire the rest of the company.
■ Sinclair, the Trumpopheliac Trumpophiliac company looking to acquire the Trib’s former broadcast siblings—including WGN-TV and Radio—is offering a few concessions.
■ From October: How you can comment to the FCC on Sinclair’s plans. 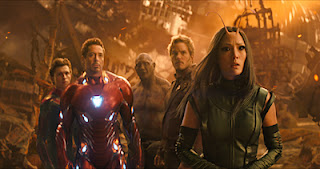 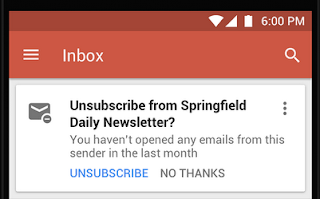 Gmail overhaul. Google’s giving the more-than-a-billion users of its free email service a raft of new features.
■ … including suggestions to unsubscribe from newsletters you haven’t opened for a while. 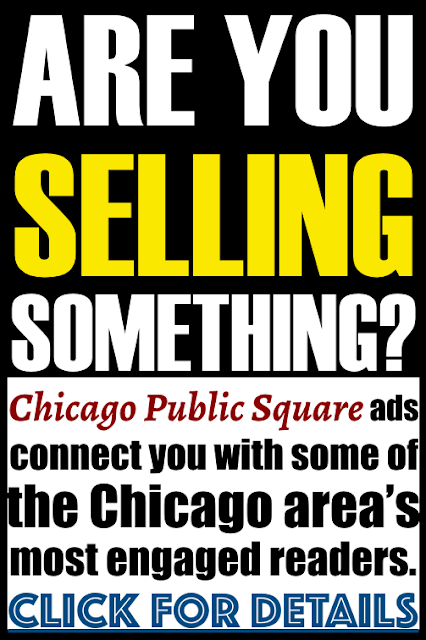